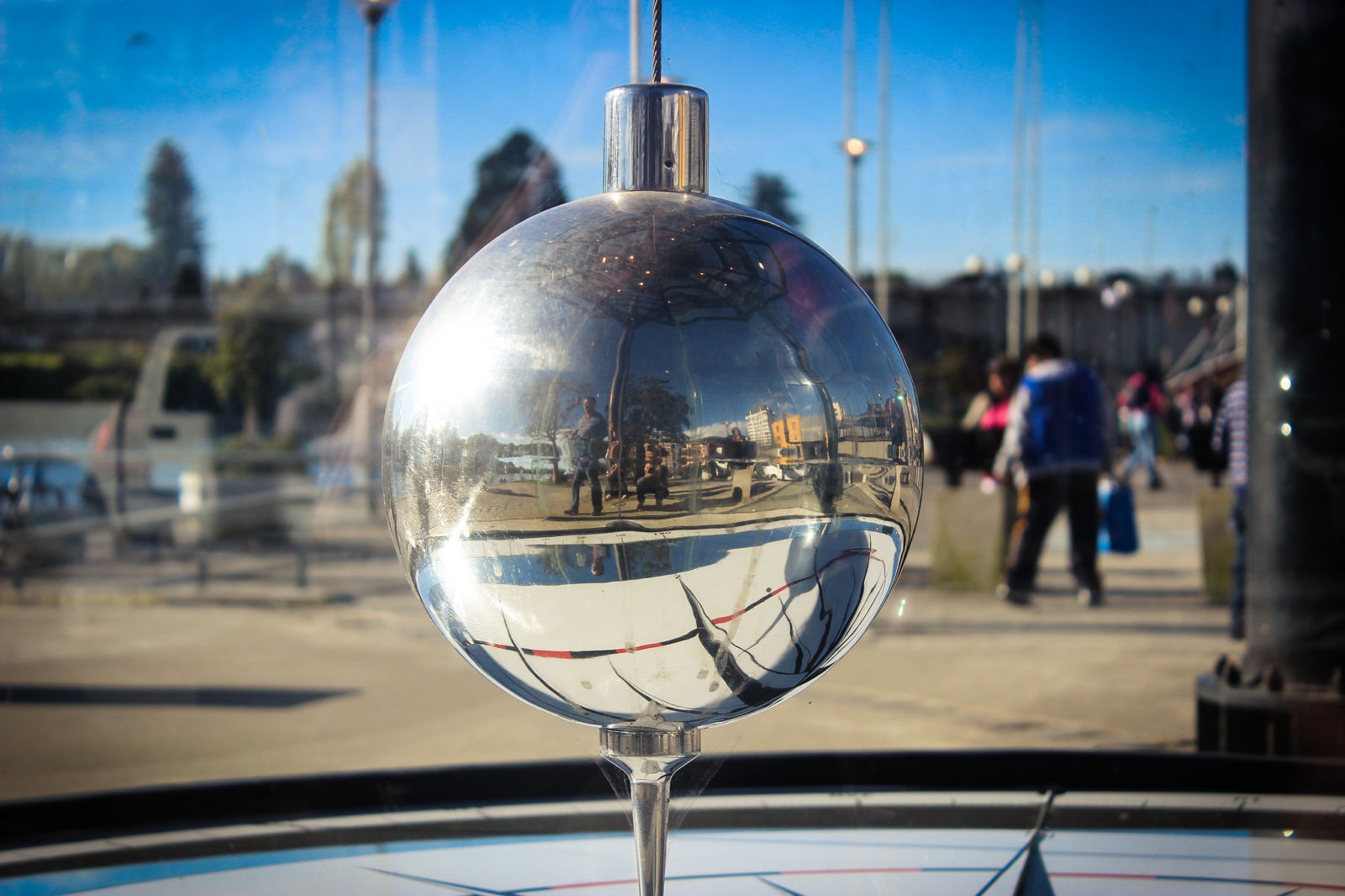 Canadians have a reputation for being cautious by nature: polite, eager to compromise, to find some middle ground. We don’t like to rock the boat. We appreciate a steady hand on the tiller.

Unfortunately, our national temperament is now on a collision course with climate change.

We know Canada’s climate is changing, warming twice as fast as the global average, and three times as fast in the North. Extreme weather events are becoming more common. At the same time, global momentum is building to move away from fossil fuels, which is shifting patterns of investment and demand important to Canada’s economy.

But within each trend there is uncertainty. We don’t know how bad climate change will ultimately get, or how quickly the global economy will transition.

That inherent Canadian caution has led some to suggest we ought to wait a while longer, to let other countries test new technologies and policies, to gather more clues on how climate change and global transition is going to affect us before taking decisive steps to prepare.

Things are not looking good for the climate

Scientists say that greenhouse gas emissions must reach net zero by mid-century if we are going to have a chance of keeping global temperature increases well below 2 degrees Celsius and avoid severe climate impacts. The world is already 1 degree warmer than preindustrial times, and the latest projections show we are on track to reach over 3 degrees of warming on average by the end of the century. And every year the world’s collective emissions keep increasing, the harder it gets to turn things around.

While we know that a 3 degree trajectory will result in significant climate impacts, there is a risk that impacts will be much worse than what we expect. Climate tipping points that accelerate temperature increases and sea level rise may be happening sooner than anticipated. Feedback effects from ocean warming, wildfires, and thawing permafrost could release even more greenhouse gases into the atmosphere. The collapse of ice sheets could accelerate sea level rise and lead to more rapid sea ice melting than predicted. These effects could interact with each other, creating a cascading cycle that drives runaway climate change.

Though it won’t be easy, the world still has time to get its act together. Over 60 countries, including Canada, have already committed to net-zero emissions by 2050. The costs of renewable energy and batteries used for electric vehicles and energy storage are dropping faster than expected. New clean technologies are popping up every year that could be game changers. U.S. states and cities are making bold decisions to cut emissions, despite inaction at the federal level. China is the largest global investor in renewable energy, accounting for around half of the world’s US $280 billion investment in renewable energy in 2017.

While our children and grandchildren will be far better off with concerted global action, the speed and scale of economic transformation required to meet global climate targets could be devastating for companies slow to adjust. At the same time, the shift to a low-carbon economy brings massive new opportunities for those poised to capture them.

The International Energy Agency shows what the enormous global energy transformation could look like. In its Sustainable Development Scenario (the middle graph in the figure below), declining demand for coal, oil, and gas occurs much faster than in scenarios that only consider what governments are currently doing or have planned. Global greenhouse gas emissions would fall sharply as a result.

Which future should Canada prepare for?

So, where does this future uncertainty leave Canada—should we focus our energy on preparing for the worst and adapting to a changing climate? Or should we drive hard to be ready for a rapidly transitioning global economy? The answer is, in fact, both.

Canada can learn from these strategies. We should act now so that we’re ready for both significant changes to our climate and a global low-carbon transition.

Waiting for certainty is not an option

It may feel safer to argue that Canada should wait and see how things progress before making our move. That there’s no reason for Canada to reduce its emissions until the U.S. or China do. Others make the case that we shouldn’t invest in adapting to climate impacts until we have done everything possible to reduce emissions.

These are actually very risky strategies for Canada. Given how quickly Canada’s climate is warming, and the fact we are a small trade-dependent economy vulnerable to changing commodity prices, shifts in global demand, and global economic shocks, we can’t afford to delay. If we wait to respond, it will be too late.

We can’t turn around on a dime. If we continue to make long-lived investments that are inconsistent with a changing climate and changing global economy, we risk stranded assets and costly fixes down the line. We also risk missing the boat on economic opportunities that could provide new sources of jobs for Canadians. New sectors don’t develop overnight. Canadians tend to be cautious in most things, and it’s an approach that has served us well. Yet in the case of climate change, a passive response is—perhaps counter-intuitively—more risky. Change is coming. To realize a future where Canadians across the country thrive through the coming storm, we must make deliberate choices. Otherwise, they might be made for us.