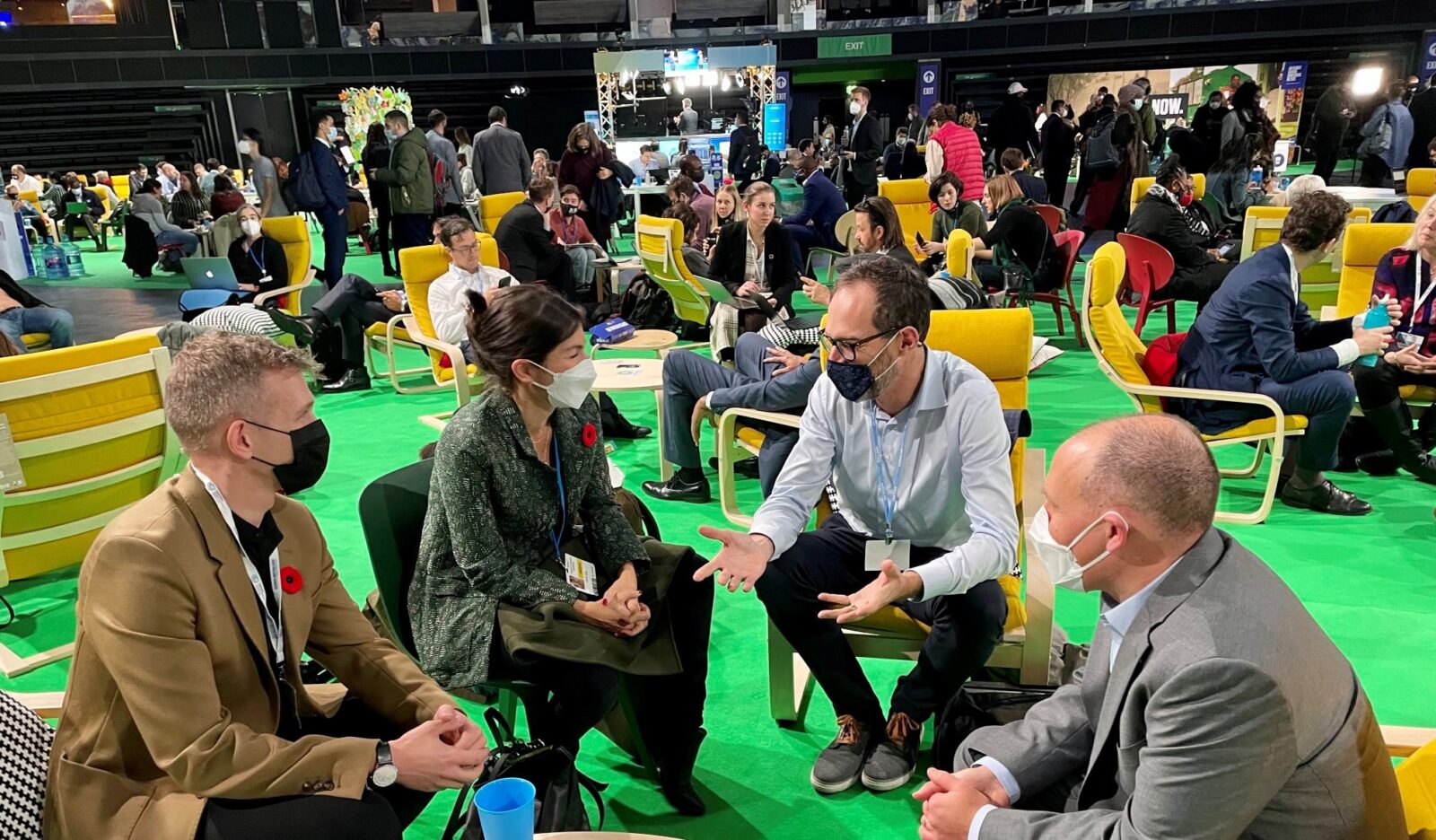 Glasgow, Scotland—Perhaps unsurprisingly, given how complicated the issues at play are, opinions on what’s occurring here at COP26, the United Nations climate summit in Glasgow, are many and varied.

The most important thing that any public policy issue needs is a sense of momentum. It’s what bumps it up the political priority list. It’s what gives the public and decision-makers the feeling that progress is possible. And it’s what aligns disparate interests around that process of change.

After a week of announcements on issues ranging from coal phase-out to massive new corporate net-zero commitments to new protected areas, efforts to tackle climate change have undeniable momentum.

What makes this COP different from many others is the fact it has produced actual plans. Over the past week, real roadmaps have emerged on how nations will meet their long-agreed targets.

Significantly, these plans now encompass important areas of policy previously disconnected from the debate over how to deal with the climate crisis.

For instance, an agreement announced this week that the EU and the U.S. will work together to “achieve the decarbonization of the global steel and aluminum industries,” including through the use of focused tariffs, means that climate change policy is now trade policy.

The unveiling of a multibillion-dollar partnership between the U.S., the U.K., France, Germany and the EU to help South Africa finance a quicker transition away from burning coal for energy means that climate policy is now foreign aid policy.

And the fact that a new international coalition of the world’s biggest financial companies has amassed up to US$130 trillion (yes, that’s “trillion” with a “t”) of private capital committed to hitting net-zero emissions targets by 2050 means that climate change policy is now economic policy.

As a result of these detailed new initiatives, the International Energy Agency quickly calculated this week that, if implemented, the sum total of new pledges would put the world on track for 1.8°C of warming: a total that is below 2°C for the first time and getting close to the agreed target of 1.5°C.

The key phrase here is “if implemented.” Regardless of the agreements reached in Glasgow, countries can enact new global warming policies only through national legislation. So, when COP26 concludes at the end of the week, this is the necessary next step.

Canada has been a positive force here in Glasgow, launching numerous useful new initiatives and partnerships. And domestically, it’s all systems go for rapid progress. We are entering what may well be the most consequential period of carbon-reduction planning and action in our country’s history. We have a government that’s been re-elected with a detailed climate change platform. We have new ministers who are experienced and committed to progress on the climate change file. And we have a relatively new net-zero law at the federal level that mandates – by the end of December 2021 – that the federal government will deliver the country’s first 2030 carbon-emissions-reduction plan. The net-zero law is clear regarding what this plan must contain, namely:

What’s clearer to me than ever after a week in Glasgow is that the carbon transition is spreading and it is accelerating. Gone are the days when, after brief spurts of activity at UN climate summits, everyone went home and little follow-through occurred. With the business community clearly deciding that climate change is something that they must wrestle with in order to ensure future prosperity and success, progress is going to proceed everywhere, regardless of the political cycle of the moment or the political party in power.

COP26 has produced inarguable evidence that carbon reduction is the new global political and economic imperative. It’s about time. 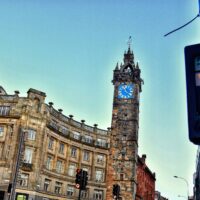 COP26 is a pivotal moment for Canada and the world 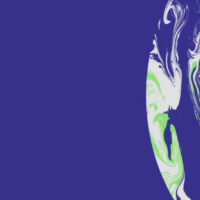