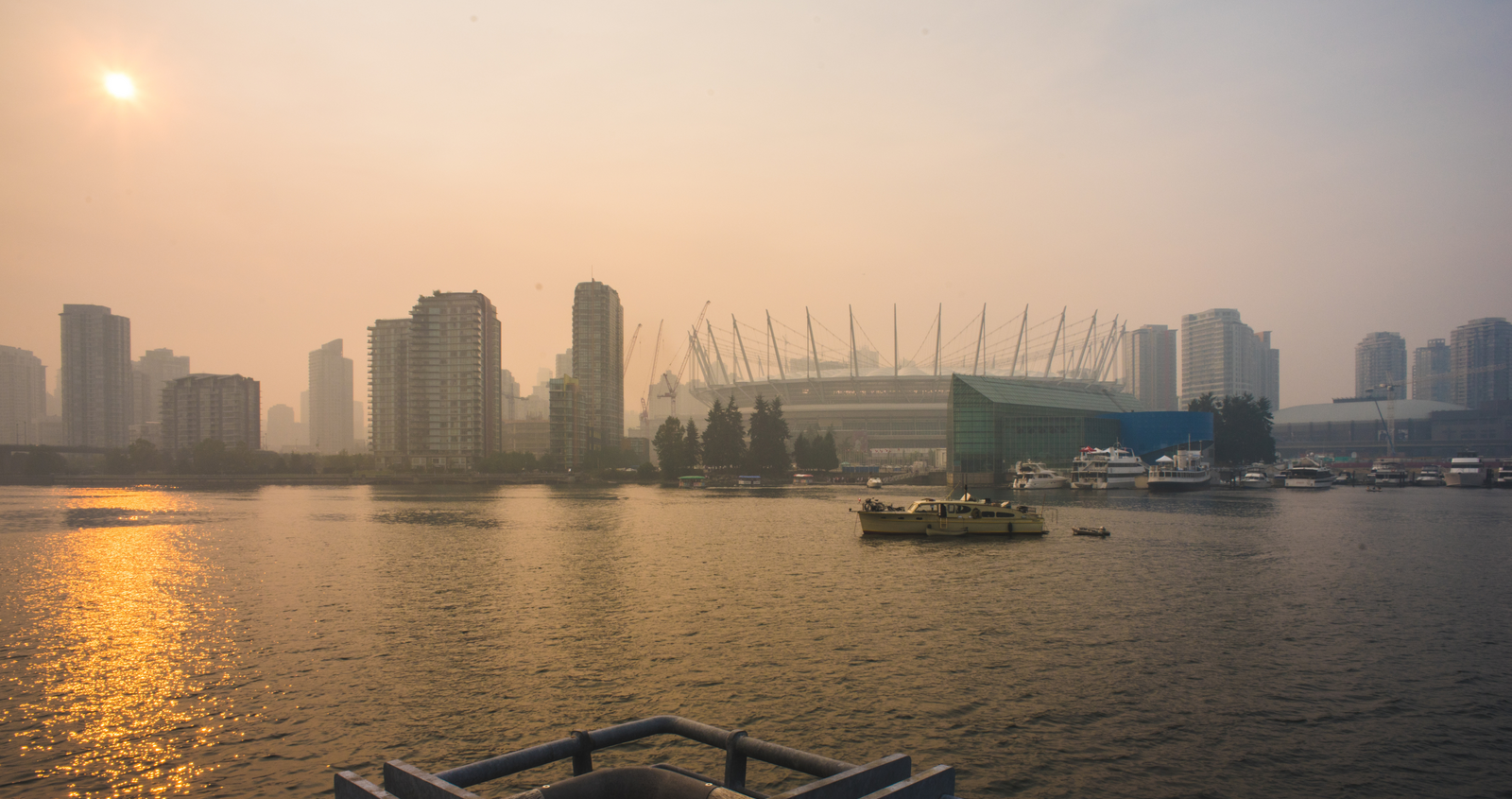 OTTAWA, June 2, 2021—As the world takes stock of how the COVID19 pandemic continues to impact the most vulnerable people, a new report from the Canadian Climate Institute warns that climate change will similarly worsen health inequities and significantly increase costs to Canada’s health system and economy without targeted government action.

Published today, The Health Costs of Climate Change: How Canada Can Adapt, Prepare, and Save Lives finds that climate change represents a significant public health threat that will disproportionately harm those most vulnerable.

The report concludes that responding effectively to climate-related health threats will require Canadian policy makers to expand their focus beyond considering climate and health policy in isolation, and offers recommendations to support prioritizing policy and investment that addresses the social and economic root causes of poor health and health inequity.

“Good health doesn’t start in the doctor’s office or the emergency room. It starts in our homes, our jobs, our communities—and by proactively adapting to the effects of climate change. Investing in improving the social, economic, and environmental factors that determine our health will save lives and improve quality of life for generations to come.”

“Throughout the COVID19 pandemic, Canadians have seen the importance of robust and proactive public health measures. They have also seen that the most disadvantaged populations bear the greatest burden in a public health emergency. What is true for COVID19 is true for climate change. Climate change is a public health emergency and must be treated as such. This report underscores the importance of governments investing today in proactive initiatives to protect people’s health and well-being.”

“The scientific consensus is clear: without rapid mitigation of greenhouse gas emissions, the public health effects will only intensify in the years to come. Fortunately, many of the policies needed to fight climate change could also produce health benefits, reduce health care costs, and improve social cohesion and equity in our communities. This report underscores that climate change disproportionately harms the most disadvantaged populations. Policymakers must consider options that have a triple aim of reducing the impact of climate change, improving health outcomes and reducing health inequities.