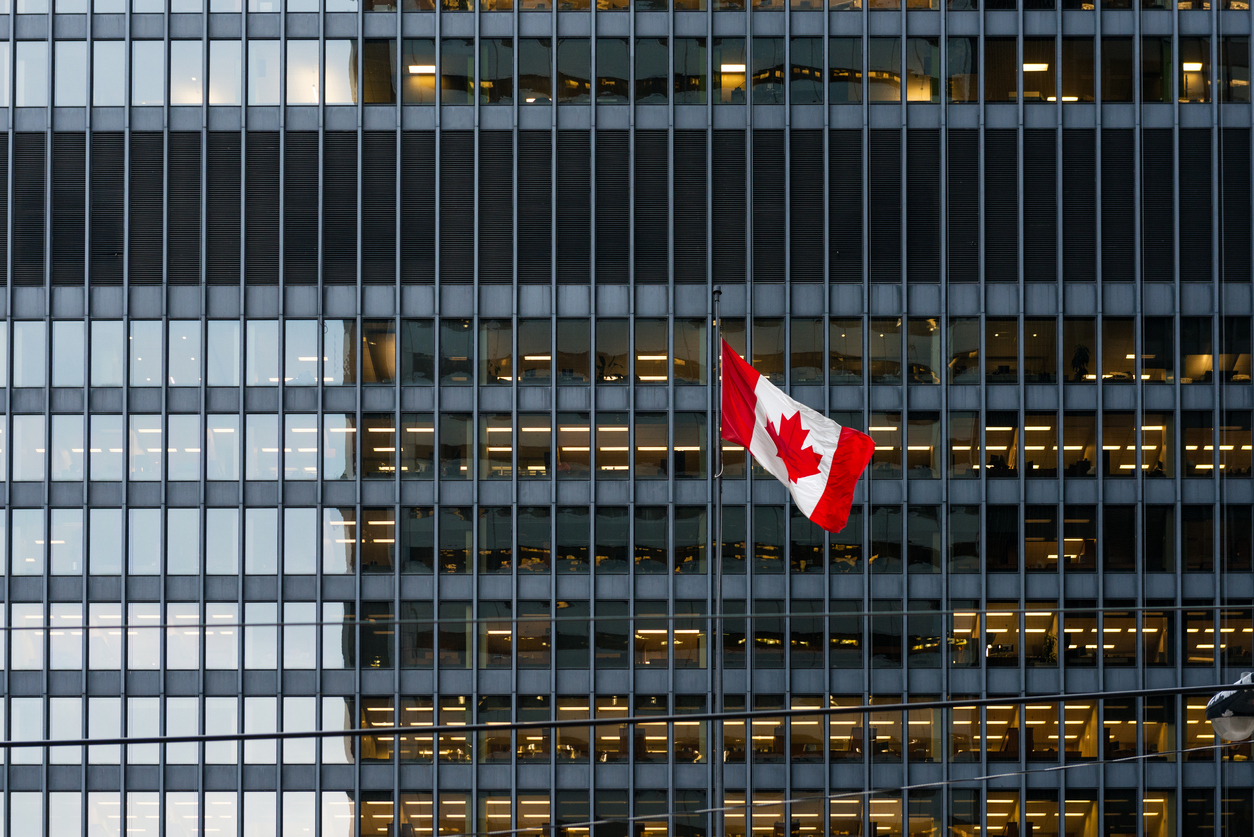 OTTAWA, February 9, 2022 – Government resources supporting the fossil fuel industry should be re-allocated as part of a broader economic diversification strategy responding to global market change, the Canadian Climate Institute said today. Canada has committed to phase out fossil-fuel subsidies by 2023.

“Whereas the debate has tended to focus on what does or doesn’t constitute a subsidy, we think it’s more important to assess all government spending to ensure it’s getting us where we need to go,” said Rachel Samson, co-author of Cutting to the Chase on Fossil Fuel Subsidies and the Director of Clean Growth at the Institute. “Federal and provincial governments should analyze every program, starting with policy affecting fossil fuel production and use, to determine if it aligns with Canada’s climate objectives and to ensure that we are preparing for a world of declining oil and gas demand.”

“A robust framework for evaluating government spending, lending, taxes, and royalties will help ensure Canada’s economic success in the years ahead,” said Don Drummond, co-author of the report and an economist at Queen’s University, a C.D. Howe Institute Fellow-in-Residence, and an expert panelist with the Institute. “A global wave of market change is coming, and it’s crucial that fiscal policies help Canada prepare for that wave. Governments will have limited resources post-pandemic, and they will need to closely scrutinize spending—including forgone tax revenue—to ensure they’re taking the best approach to drive clean growth.”

Countries representing more than 90 per cent of global GDP have committed to reaching net zero emissions by mid-century, and over 70 per cent of Canada’s goods exports are in sectors vulnerable to transition-related market disruption. Organizations such as the International Energy Agency, BP, and Wood Mackenzie are increasingly exploring oil and gas demand scenarios that are far below previous expectations—scenarios that maintain average global temperature to 2 degrees are now seen as plausible, while previous expectations of 3-4 degrees are increasingly considered unrealistic.

“Fossil fuel production is no longer the secure source of economic growth and jobs it once was,” says Peter Phillips, co-author of the report, Distinguished Professor and Founding Director of the Johnson-Shoyama Centre for the Study of Science and Innovation Policy, and an expert panelist with the institute. “Companies, communities, and workers will have a better chance of succeeding through transition with support for adjustment to new market realities. It’s not possible to insulate workers from long-term, structural shifts.”