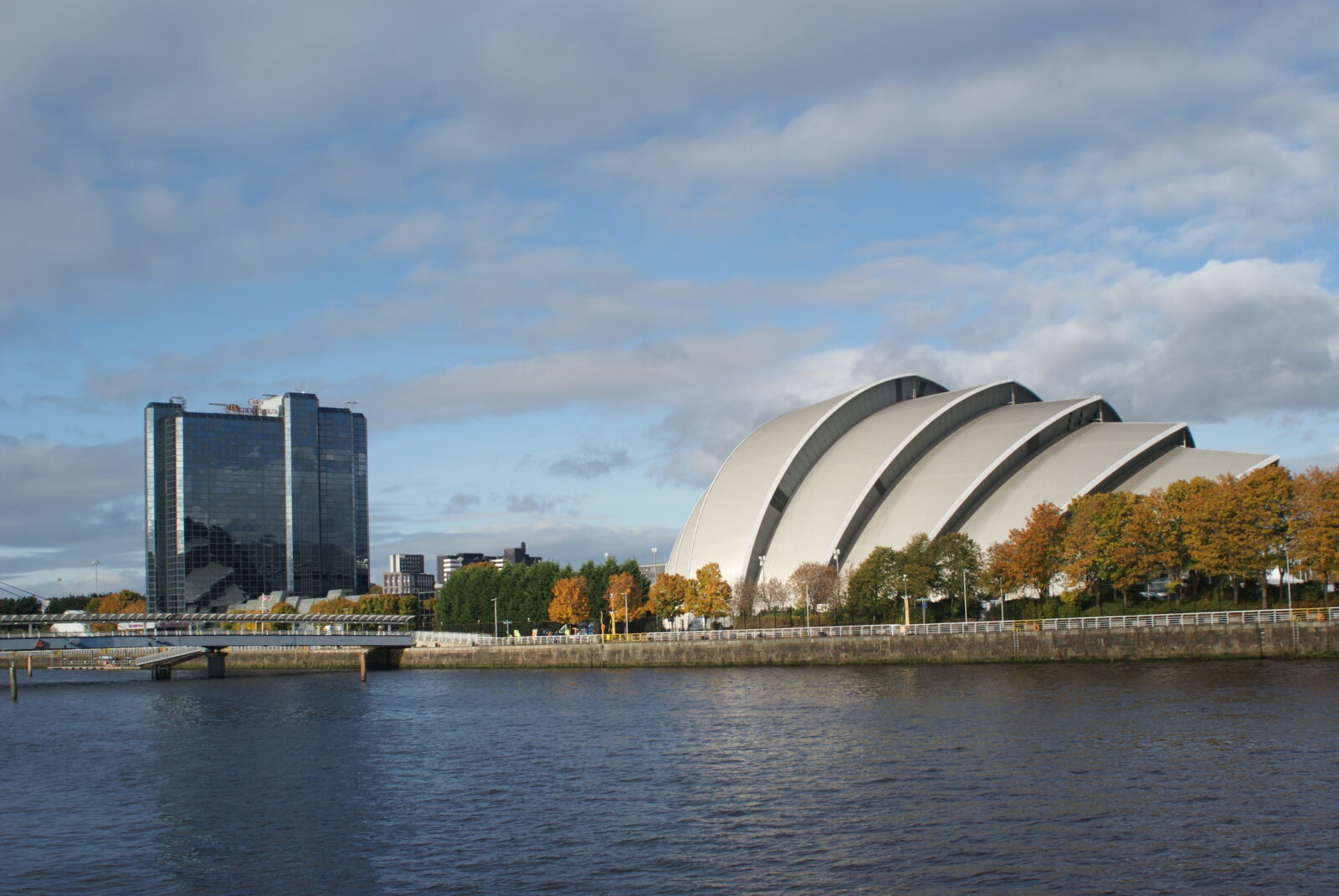 The newly announced International Climate Council Network (ICCN) is made up of 21 leading climate advisory bodies, including the UK Climate Change Committee, the Finnish Climate Change Panel, the Chilean Scientific Committee on Climate Change, and many others. Participant councils provide independent, expert advice to governments. The ICCN’s mission is to foster collaboration among Climate Councils and support the development of new Councils to guide and oversee delivery of climate change policy globally.

In an inaugural letter to Heads of Government, the COP President, Alok Sharma, and UNFCCC Executive Secretary, Patricia Espinosa, say that the Glasgow summit must mark the start of a new phase of climate action—a decade of implementation. The ICCN’s purpose is aligned with the Canadian Climate Institute’s mandate to provide expert, evidence-led advice to inform climate policy.

“The newly formed ICCN provides an essential mechanism for collaboration among Climate Councils that will enable our nearly two dozen organizations to provide the best possible evidence-based advice to our respective governments. The next decade is critical in terms of getting the carbon transition right. Many countries are dealing with similar challenges, and exchanging ideas with colleagues around the world in real time will bring measurable benefits to the Canadian policy discussion. The Canadian Climate Institute looks forward to working closely with our fellow ICCN members, including Canada’s own Net-Zero Advisory Body, and we are proud to serve on the ICCN Steering Committee for the next year.”