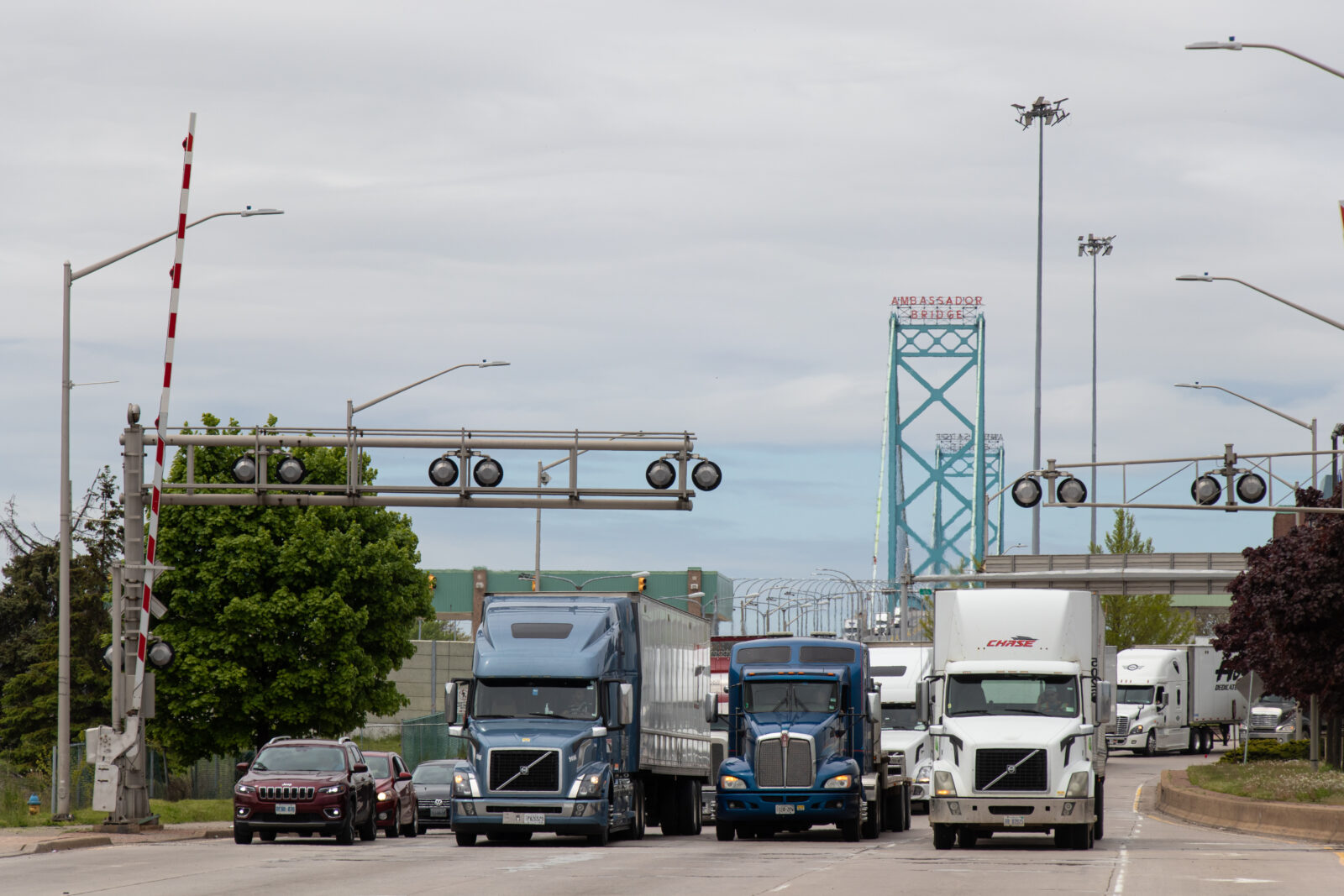 Recent policy efforts in the European Union (EU) to implement a Carbon Border Adjustment Mechanism for a select number of products have increased the focus on border carbon adjustments (BCAs), moving them from theory to practice.

The EU is exploring a carbon charge on some imported goods to address imbalances in carbon costs between the carbon price levied on EU producers and a lack of carbon pricing in exporting countries. The EU is not alone, with the Canadian government releasing an issues paper on BCAs in August 2021 as part of a broader initiative to consult on BCAs. In the U.S., the Biden administration has made no secret that they are also interested in investigating the application of BCAs. With Canada, the United States, and the European Union now all considering their design choices for border carbon adjustment mechanisms, BCAs are about to get real.

One important aspect in the design of BCAs is the level of cooperation among governments. Some level of cooperation would seem advisable to improve design, increase the understanding of programs among trading partners, smooth the protectionist waters, and, importantly, incent other countries to increase their ambition to avoid the border adjustment.

The Canadian Climate Institute, with the support of the German Embassy in Canada, explores in this paper the technical and administrative aspects of a cooperative agenda that could support the implementation of border carbon adjustments. We explore two important areas of potential cooperation, including:

Important elements of the cooperative agenda for countries to pursue include the following actions:

Going further in the conversation

The German Embassy in Canada joined the Canadian Climate Institute on December 15, 2021 to discuss the cooperative agenda that could help smooth the waters for border carbon adjustments. Watch the webinar: