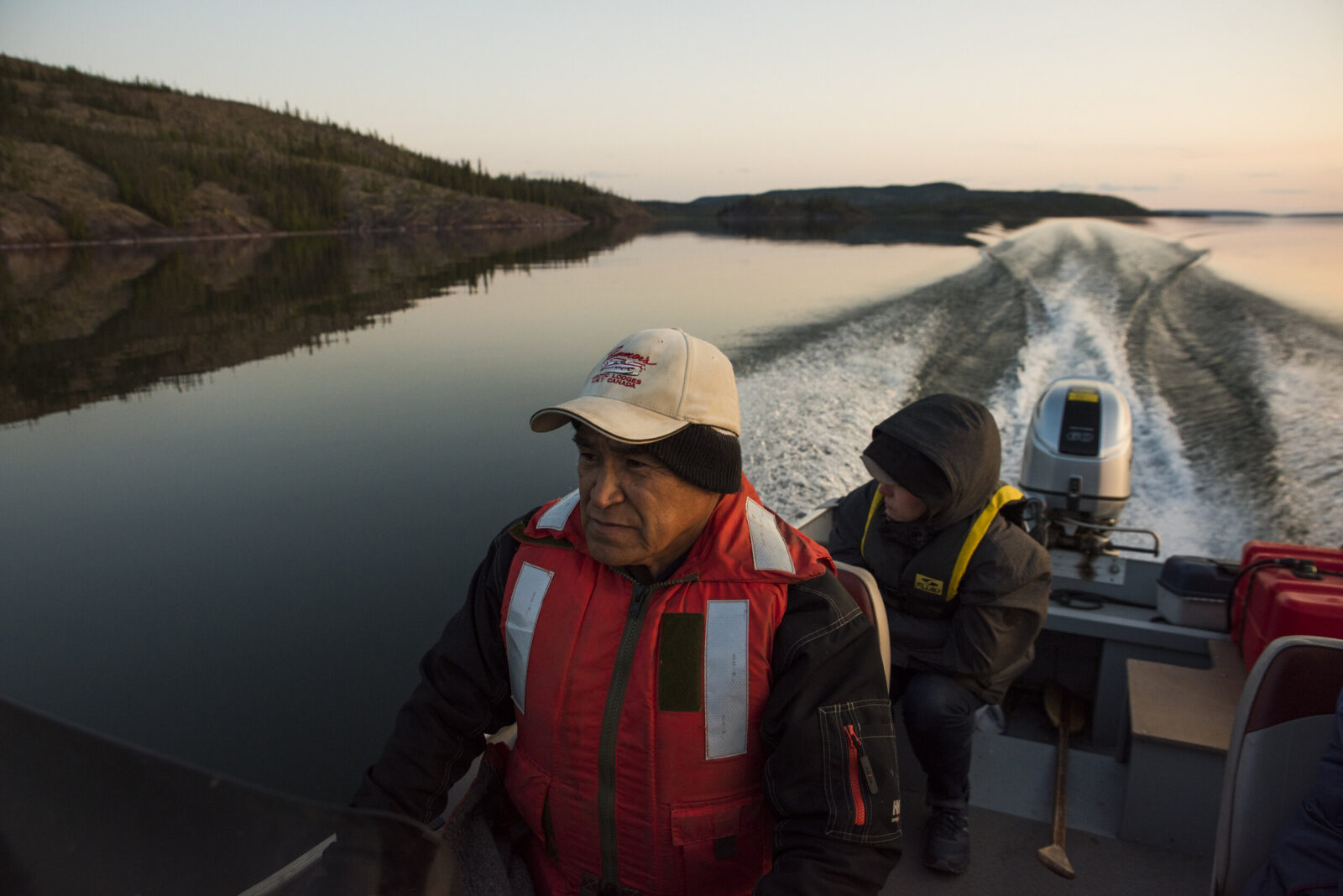 This essay was commissioned to inform the research and recommendations in our report Sink or Swim: Transforming Canada’s economy for a global low-carbon future, as part of our Indigenous Perspectives series featuring Indigenous-led initiatives to address and respond to climate change.

“A country cannot have a comprehensive economic plan without a comprehensive climate plan,” were the words of Jonathan Wilkinson, Canada’s Minister of Environment and Climate Change, at an April 2021 Canadian Chamber of Commerce Executive Summit. It is here, at the intersection of Canada’s climate and economic planning, where the opportunity lives.

This paper will focus on applying the concept of Indigenomics—a new model of development that advances Indigenous self-determination, collective well-being, and reconciliation—to the economic risks and opportunities that are arising from the global low-carbon transition. I will highlight issues such as Indigenous climate justice, sovereignty, self-determination, and risk management, and explore traditional Indigenous knowledge and data systems and the importance of elevating the role and voice of Indigenous stewardship in a climate action response.

Indigenomics draws on ancient principles that have supported Indigenous economies for thousands of years and works to implement them as modern business practices.

Indigenomics is the conscious claim to, and the creation of, space for the advancement of today’s emerging Indigenous economy

As I explain in my book Indigenomics:

Indigenomics is the process of claiming a seat at the economic table. It involves centring Indigenous rights to an economy, rights to modernity, and rights to be consulted and to provide consent. It is interwoven with the establishment of legal pressure points for economic inclusion, higher standards of stewardship, collaborative decision making, and reciprocal prosperity.

Economic inclusion, reconciliation, and equality do not just happen by themselves. They must be designed. Governments can use a variety of policy tools to support and enable Indigenous efforts to capture economic opportunities, including those that emerge in the transition to a low-carbon economy (Table 1).

The connection between Indigenous rights and knowledge and climate change

The concept of environmental justice refers to the impacts of both historical and current inequitable distribution of the costs and benefits of environmental degradation, including the consequences of climate change. This includes the experiences of Indigenous Peoples bearing a significantly greater portion of the costs, while receiving relatively little in return.

Indigenous Peoples live the long-term cumulative effects of climate change from within an inherent sense of place that is directly connected to identity. Some of these effects include rising sea levels, leading to increased salination of freshwater, which results in needing to adapt to the effects of a significant decrease in food security and access to traditional medicines, amongst other impacts. Indigenous knowledge systems offer a critical foundation for localized, community-based adaptation and mitigation actions that work to fundamentally sustain the resilience of social-ecological systems locally, regionally, and globally.

Indigenous concepts of risk, land and resource management, governance, and decision making were systematically devalued in the development of what we call Canada today. This systematic economic displacement also displaced Indigenous ways of being, knowledge systems deeply connected to land, and resource management frameworks expressed within a way of life. Indigenous cultures had, and continue to have, the key features for long-term success and relationship with our environments.

As enshrined in the United Nations Declaration on the Rights of Indigenous Peoples (UNDRIP), the principles of upholding free, prior, and informed consent and self-determination are pillars of climate justice and central to building a response to climate change. UNDRIP recognizes the right to continue as distinct peoples and to practice our culture, which becomes increasingly difficult in rapidly changing ecosystems impacted by climate change.

The process of colonization established the reserve system, which fundamentally isolated Indigenous Peoples from their territories and created economic isolation and displacement. The Indian Act removed Indigenous inherent sense of responsibility for place, replacing it with externally imposed structures and deepening the marginalization of Indigenous Peoples.

Indigenous Peoples cannot remain on the margins of the transition to a low-carbon and climate-resilient economy. Subtle changes in seasonal patterns and other imbalances are noticed. In the words of Indigenous climate leader Eriel Deranger of Indigenous Climate Action, “It is a close relationship with the environment, and deeply spiritual, cultural, social, and economic connections with that environment, that makes Indigenous peoples uniquely positioned to anticipate, prepare for, and respond to the impacts of climate change.” She emphasizes that Indigenous science is rooted in profound and lasting connections with the natural world: “You learn to have a different relationship with the environment, it exposes to you a different way of seeing and relating to the world.”

To the words of Minister Wilkinson—“A country cannot have a comprehensive economic plan without a comprehensive climate plan”—I would add: or without Indigenous knowledge systems.

The Indigenous economy exists within our relationship to ourselves, to each other, to the Earth, to our past, and to our future. The concept of interconnectedness within the Indigenous worldview pushes the boundaries of time within community development and decision making. The underlying principles of emerging economic constructs such as the green economy parallel Indigenous values and ways of being—at the core of which is the commitment to remember how to be in relation to each other and to the Earth.

It is time to integrate Indigenomics into both economic and climate plans.

Carol Anne Hilton is founder of the Indigenomics Institute and an advisor to business, governments, and First Nations. She is a Hesquiaht woman of Nuu chah nulth descent from the west coast of Vancouver Island. She holds an MBA and comes from 10,000 years of the potlatch tradition. She lives in Victoria, BC. 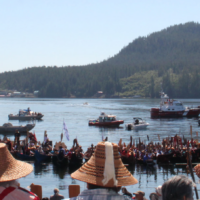 “Our people have borne witness to climate change through deep time” 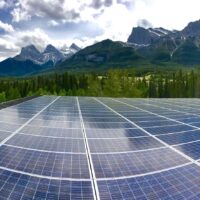 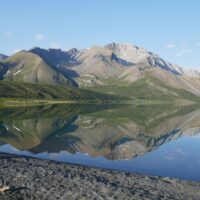