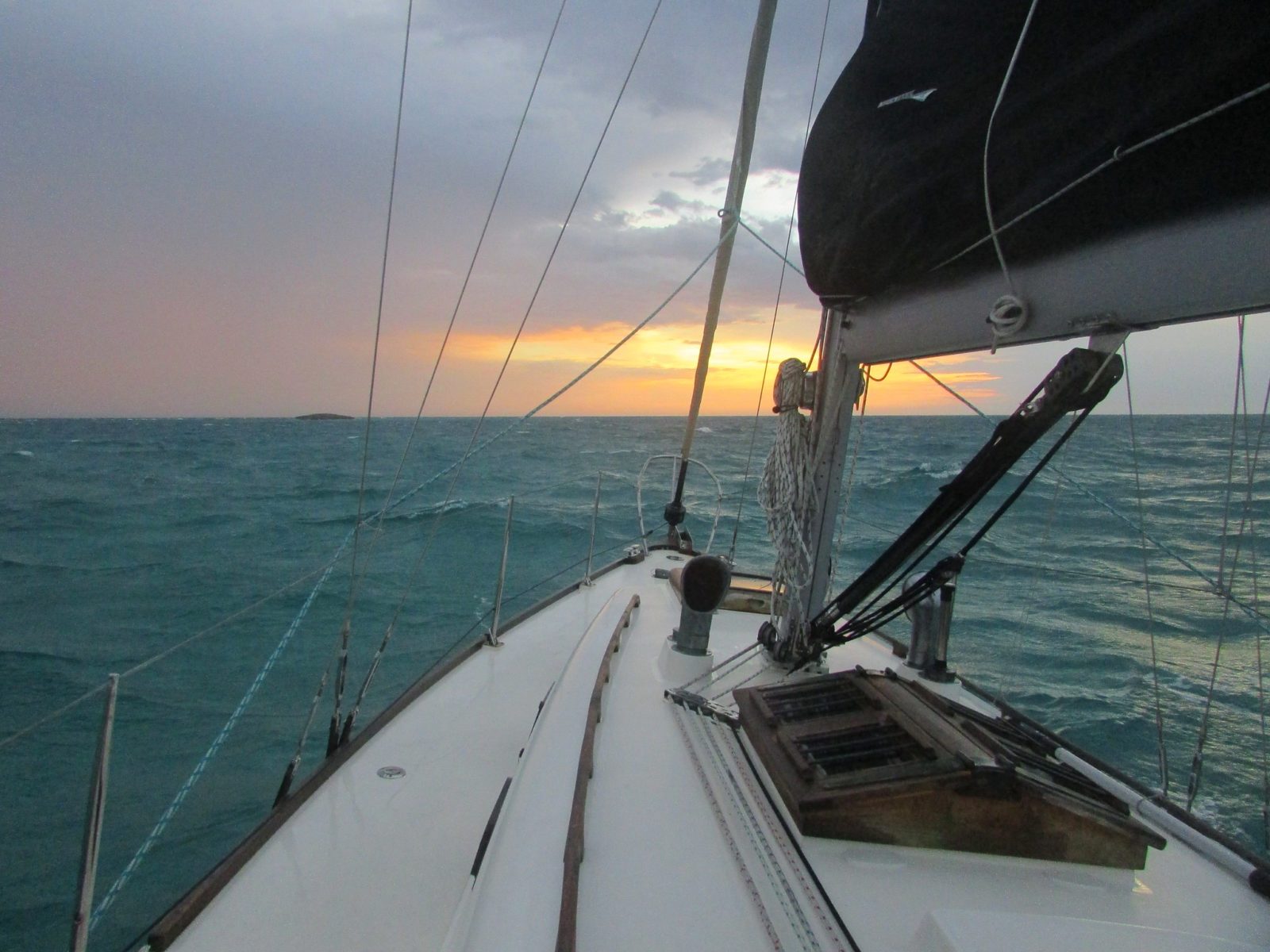 To what extent can Canada lower climate risk by reducing the warming and disruption we’ll ultimately face? More to the point, how much do our domestic efforts matter if the rest of the world’s top emitters aren’t acting with us?

Short answer: more than you might think. Yes, Canada is only one contributor to global greenhouse gas emissions. And yes, our emissions matter for their own sake. But our actions could actually have impacts that extend well beyond our 1.6% of global emissions, depending on the choices we make.

Climate change is a particularly thorny collective action problem. In other words, everyone would be better off if all countries took significant action to achieve deep decarbonization, but no individual country wants to move too far ahead of the others. That logic isn’t wrong—collective action does pose some big challenges—but it’s not the whole story, either.

Let’s look at three ways Canada can influence global action on climate change, while advancing our own interests at the same time.

Canada can affect emissions elsewhere by developing new technologies and innovations that have additional benefits that “spillover” beyond Canada’s borders. Here’s how it can work:

Consider, for example, the case of wind and solar power. Germany was once the hottest market, thanks to its feed-in-tariff policies for renewable energy. China then dominated with huge government investments in renewable electricity, in an effort to reduce air pollution.

The resulting surge in demand from the two countries, as well as others, led to more supply and more competition, helping drive down the overall costs of generating renewable power in a relatively short period of time. Two decades ago, wind and solar electricity were costly options to reduce emissions. Today, they are cost-competitive with fossil fuels.

Expanding renewable production domestically also appears to have supported new opportunities internationally. As of 2017, six out of the top-10 global wind turbine manufacturers were German or Chinese. More than 70% of solar panel manufacturers are Chinese. On their own, these outcomes do not prove a causal relationship between domestic policy and international market share, but they do support the hypothesis that the two are connected.

Selecting and designing sound climate policy is hard, in Canada or elsewhere. Sound policy must manage a range of trade-offs, from the impact on the economy and employment, implications for government budgets, costs faced by individuals, and the implications of insufficient action.

Those challenges mean that policy experiments—and especially policy successes—have value beyond our borders. If Canadian governments develop policies that achieve results while managing these concerns, foreign governments will be interested in hearing the details. In this way,policy spillovers can demonstrate successful policy at home to catalyze action abroad.

Canada’s efforts to phase-out coal-fired electricity for example, has significantly reduced emissions at home (and improved local air quality), but is also having impacts beyond Canada’s borders. In 2017, Canada moved to leverage its leadership by partnering with the U.K. to create the Powering Past Coal Alliance. The Alliance encourages other countries to implement similar policies. To date, 30 countries have joined the coalition along with more than 50 sub-national governments, businesses and other organizations.

Canada also has more direct ways to influence climate policy in other countries.

Emerging “climate clubs” provide one avenue. Small coalitions of countries provide an opportunity for Canada and others to coordinate climate and innovation policy—and even institutions—in mutually beneficial ways.

In other words, climate clubs could be a platform for creating technology spillovers. As University of California professor David Victor notes, “The strongest case for clubs lies in the ability of small groups to develop and demonstrate solutions to hard problems—and for those solutions to expand into more widespread use.”

Climate clubs can also facilitate policy spillovers. For example, MIT researcher Emil Dimantchev shows how the EU has expanded climate policy. Poland was willing to accept a price on carbon pollution—despite its heavy use of emissions-intensive coal-fired electricity—because it was the cost of joining the EU. The EU effectively leveraged economic incentives to broaden significant climate policy.

Border Carbon Adjustments (BCAs) provide an even more direct channel of influence. BCAs effectively impose a carbon price on the greenhouse gas emissions embedded in imports from other countries. As a result, they would create powerful incentives for countries that trade with Canada to impose strong climate policy (and thus avoid tariffs on carbon-intensive goods). While it might be hard for Canada to implement BCAs unilaterally given their complexity and the size of Canada’s market, moving in parallel with the EU or the United States could be a way to leverage domestic climate policy into international emissions reductions. At the same time, BCAs could level the competitive playing field in the market for global capital and market share.

Canada, carbon, and the world

Yes, it’s global efforts to reduce carbon emissions that can ultimately stave off a climate catastrophe. Yet Canada is not powerless to affect policy elsewhere. If we can develop and implement sound policy, we can drive emissions reductions at home, catalyze global action, and be ready for opportunities that arise from a changing global economy.