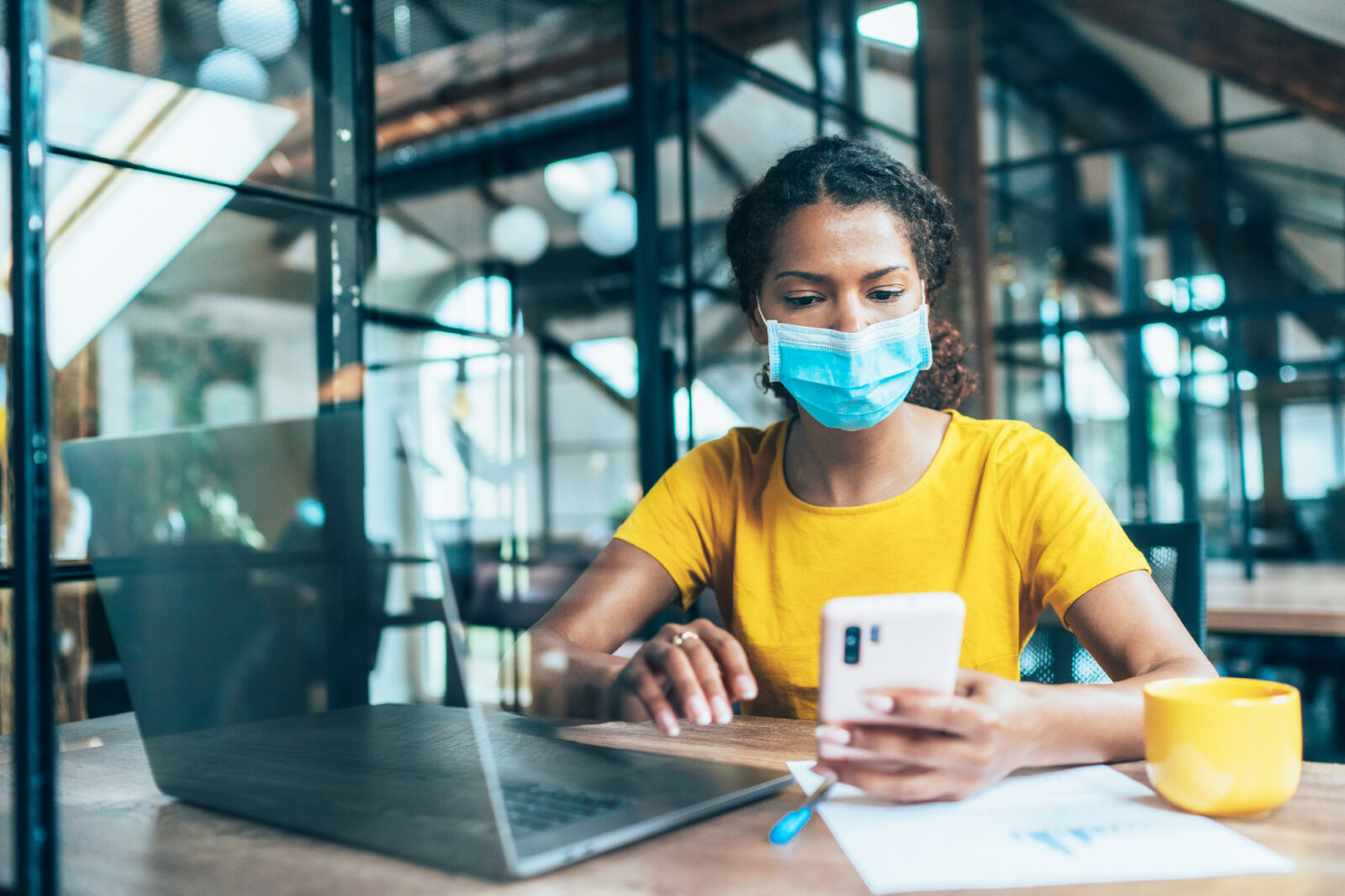 Canada is at a pivotal point. Alongside the direct health and economic impacts of COVID-19, this crisis has amplified systemic inequities, and highlighted inadequacies in Canada’s social support system. It has also highlighted major economic challenges ahead, with the recession and growing government debt adding to a pre-existing trend towards slower economic growth. The legacy of how governments address this crisis, both in financial and societal terms, will be with us for generations.

When Parliamentarians return next week, their task is to begin restoring the economic stability, jobs, and incomes that Canadians have worked so hard for. Yet governments must not focus strictly on recovery—they must also lay the conditions for future growth.

While some have suggested delaying climate action to prioritize the economic recovery, data shows there’s a firm economic imperative to consider climate change—the physical costs, social implications, and how it is reshaping global markets—in the economic recovery equation. Groundbreaking research on the indicators of clean growth finds that climate, economic growth and social objectives are connected in ways that make it difficult to achieve sustained progress in any one area without actively targeting all three.

In other words, the data shows that neglecting any dimension actually undermines Canada’s growth and competitiveness over time.

Regions with emissions-intensive economies, for instance, increasingly face slower economic growth because global climate action and falling technology costs are driving shifts in market demand and investment. Slower economic growth could lead to job losses in areas where workers are particularly dependent on high-carbon sectors. While Canada’s most emissions-intensive provinces—Alberta and Saskatchewan—have made progress, their economies remain closely tied to greenhouse gas emissions. According to one clean growth indicator, these provinces generate only one thousand dollars of economic activity per tonne of emissions, while provinces such as Ontario and Quebec generate three to four thousand dollars per tonne. While there are valid reasons for these differences, including varying resource bases and economic structures, the reality is that residents in Alberta and Saskatchewan are more vulnerable to global transitional risks.

Canada may not be able to control global markets, but governments can build long-term prosperity by supporting Canadian firms of all types that are looking to the future, investing in the technologies and products that will improve their—and Canada’s—competitiveness down the line. Many of the barriers these companies face are exacerbated by the current recession.

Canada exported almost $12 billion in environmental and clean technologies and products in 2018, up from $9 billion in 2012. If this growth rate continued to 2050, exports could reach $37 billion. While this trend is promising, it does not yet come close to the almost $90 billion value of crude oil exports in 2018. Recovery plans provide an opportunity to invest in lower-carbon economic activities that will help offset looming risks to high-carbon activities.

For example, the deadly heatwaves in Montreal in 2018 primarily killed low-income and elderly people. We also know that over 20 per cent of homes on Indigenous reserve lands are at risk of a 100-year flood. Low-income Canadians lack the financial resources to prepare, adapt or recover from climate impacts. In fact, poverty is a meaningful predictor of who will be hardest hit by climate change.

Climate policy can also improve health. Air pollution kills over 14,000 people prematurely each year, increases vulnerability to respiratory illness, and is linked to poor lung, heart and brain health. While climate change is expected to make air quality worse, many ways to reduce greenhouse gas emissions—such as switching to electric vehicles or increasing use of public transport—also reduce air pollution.

Not every recovery-related policy needs to have a “green” angle. But we can’t overlook the linkages between economic, social or climate priorities that can reinforce, or undermine, progress. Understanding these interconnected dimensions of prosperity is critical to developing policy that doesn’t just restore what we’ve lost in this crisis but improves the ability of Canada’s economy – and Canadians – to thrive in the future.

A version of this op-ed appeared in the Globe and Mail on September 16, 2020. 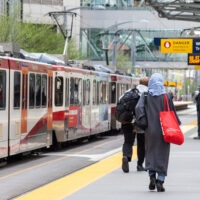 COVID-19 has changed the way we move 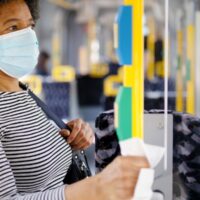