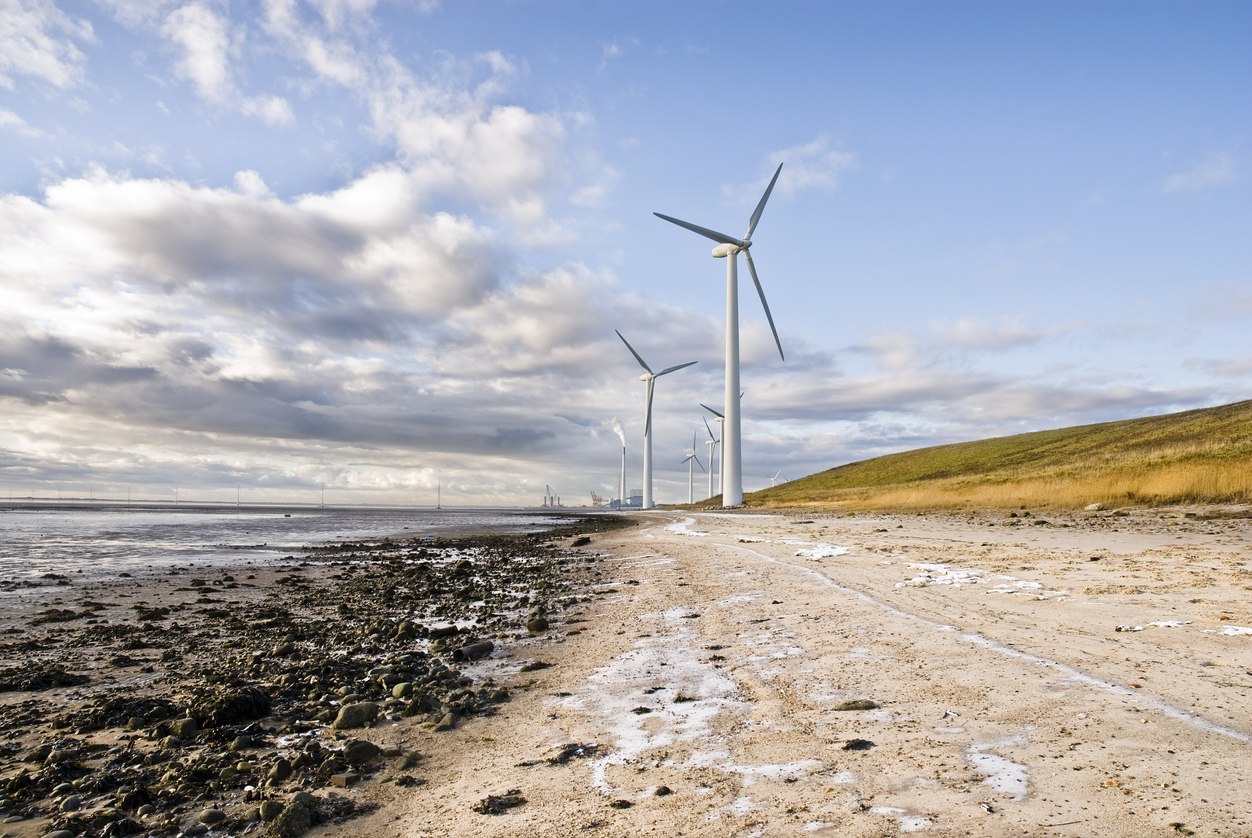 A global low-carbon transition will have big implications for Canada’s oil and gas sector. How can this transition be managed to maintain and grow the prosperity and well-being of workers, communities, stakeholders, and rights holders, even in the face of major international market shifts? This is the goal of a just transition to a low-carbon future—and the federal government has been actively consulting on how to make it a reality for Canada’s oil and gas regions.

Canada is not alone in facing these transition challenges. Denmark, Scotland, and New Zealand have all made commitments to create smooth transitions for their oil and gas sectors. In some ways, their contexts differ from Canada’s. For example, employment in Canada’s oil and gas sector is around 1.1 per cent of total employment, while in Denmark it is 0.5 per cent, New Zealand 0.3 per cent, and in the United Kingdom 0.1 per cent. However, in all these countries, as in Canada, the oil and gas sector is important to specific regions, both in terms of direct and indirect employment and economic contributions. That’s why Canada can learn valuable lessons from these countries.

Here are the top five lessons for Canada from a set of three international case studies that examined transition approaches in oil and gas regions in New Zealand, Denmark, and Scotland.

Industrial and energy transitions are not new. Canada has long had boom and bust industries and some transitions have been managed better than others. And of course, the oil and gas sector is no stranger to periods of growth and decline. However, because global demand for oil is expected to fall significantly on the path to net zero, this transition could cause significant disruption and job loss if Canada is not prepared. The sector also has a disproportionate impact on the broader economy and environment. Although Canada has taken some steps to transition its oil and gas sector, for example, with the creation of new Regional Energy and Resource Tables, much more needs to be done. Canada should draw inspiration from other countries’ experiences while designing a home-grown approach reflecting distinct regional economies and Canadian federalism. A just transition for Canada may require new policy instruments and new governance and accountability frameworks. As the cases of New Zealand, Denmark, and Scotland illustrate, the tools are readily at hand to ensure a just transition for Canada’s oil and gas workers. 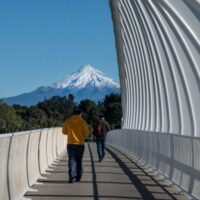 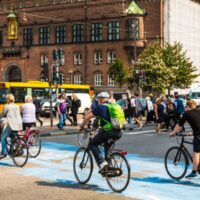 Managing a just transition in Denmark 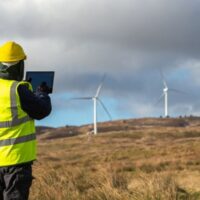 Managing a just transition in Scotland