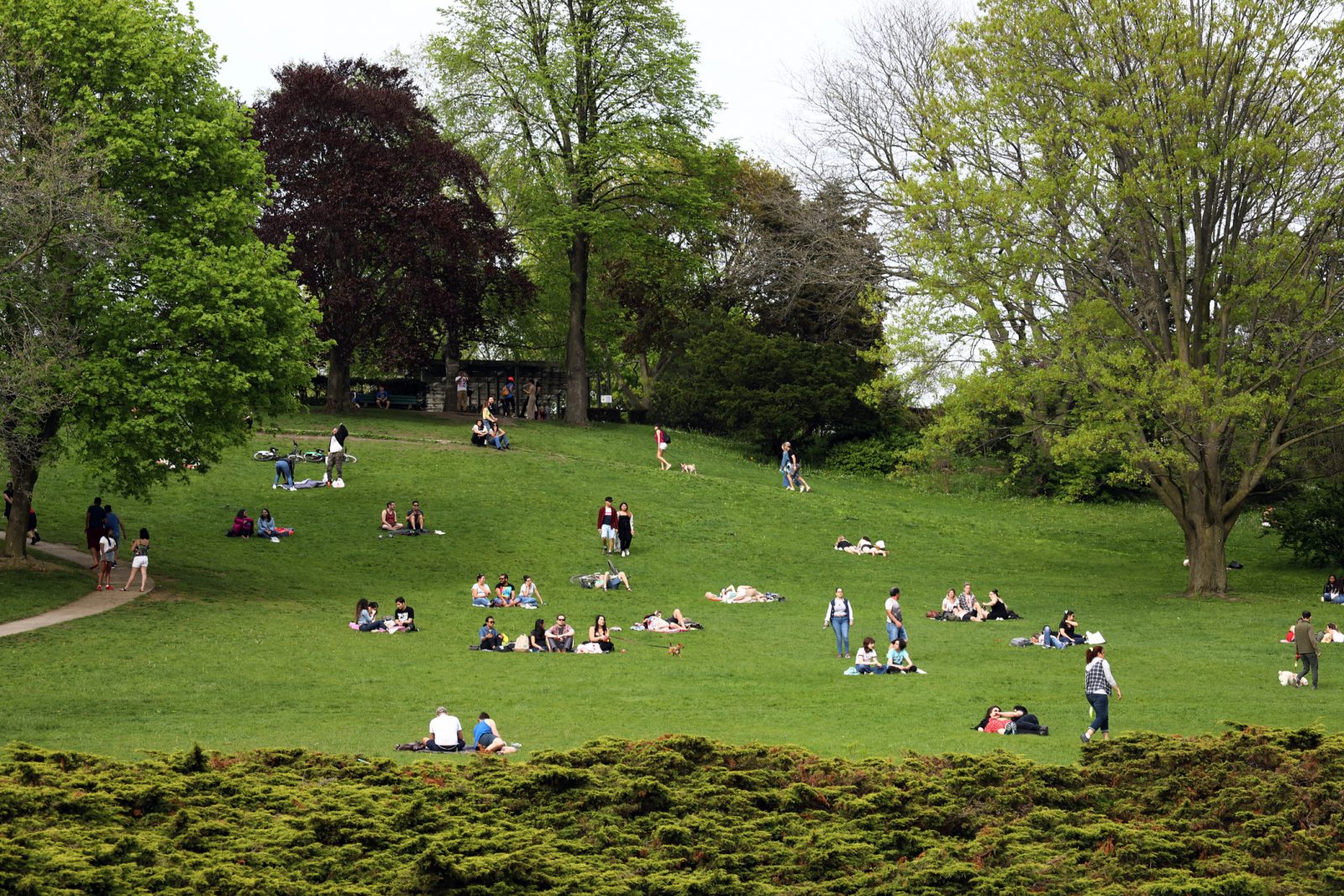 When you think of infrastructure, do you picture bridges and roads? What if we told you the trees at the local park, the marsh down the street, and the garden on your condo roof were infrastructure?

Infrastructure is made up of the underlying structures that makes our country and economy function— and nature is one of our most valuable assets. And in the face of climate change, the value of nature in cities is increasing. Trees can cool and clean the air, helping protect people from the worst effects of heat waves. Wetlands are like sponges that absorb excess water and store it temporarily, helping to limit flooding. Green roofs capture rainwater, lower building energy needs, and offer a sanctuary from heat. Natural infrastructure can do all this while also sequestering CO2, supporting birds and wildlife, and providing green space for recreation and exercise.

There is big—and often underappreciated—value in Canada’s natural infrastructure, with benefits that extend beyond reducing greenhouse gas emissions. Indigenous peoples have practiced sustainable land management for thousands of years in a way that recognizes the interconnectedness of nature and well-being. Indigenous-led initiatives and partnerships can help better reflect the importance of nature in decision making.

Green infrastructure is about tapping into the power of nature

Three case studies—co-developed by the Canadian Climate Institute and the Smart Prosperity Institute—provide important insights into the possibilities for urban natural infrastructure in Canada. A fourth case study looking at the experience of Wisahkotewinowak—an urban Indigenous garden collective based in the Waterloo-Wellington region of Southwestern Ontario—will be published in the coming weeks.

Wetlands Can Be Infrastructure, Too
Protecting and restoring wetlands will be critical to reducing climate-driven flood risks and slowing biodiversity loss.

The first case study focuses on the Toronto Green Roof Program adopted in 2009, which included the first green roof bylaw adopted in North America and an Eco-Roof Incentive. The bylaw requires green roofs for new development or additions on large buildings, with some flexibility to reduce coverage by paying into the incentive fund. Money raised is used to support green roofs on existing and smaller buildings, as well as school boards and not-for-profits. The bylaw has resulted in around 850 green roofs, totaling 750,000 m2 of green roof space, and the incentive has supported 336 projects.

If all flat roofs across Toronto were greened, it could translate into savings of between $41.8 million and $118 million in avoided stormwater infrastructure costs. Individual developers will not consider these benefits, or the resulting cleaner air and water, cooler surrounding temperatures, and support for birds and pollinators. They may be interested in lower building energy costs, or increased building value, however.  The Sen̓áḵw residential development by the Squamish First Nation in Vancouver—which deliberately aims to celebrate nature—highlights the possibilities of reimagined building design.

The second study looks at the Calgary River Flood Mitigation Program and the Alberta wetland policy , and the role they play in protecting and restoring wetlands in the Bow River Watershed. The city of Calgary has lost around 90 per cent of its original wetland cover, resulting in increased downstream water volumes that exacerbate flood risk. Following the devastating 2013 floods, experts recommended incorporating better watershed management practices into flood mitigation plans. The Alberta wetland rapid evaluation tool provides a framework to account for the value of wetlands in decision making. It is also combined with grants for landowners to invest in wetland restoration.  Calgary’s recent Climate Resilience Strategy also includes natural infrastructure as one of five priority areas.

While the overall approach is a move in the right direction, more can be done to support wetland protection and restoration. A 2014 Ducks Unlimited study showed that a 2 per cent increase in wetlands in the settled areas of Alberta would be a comparable cost to a dry dam, while storing 50,000,000 m3 of water and providing additional carbon sequestration, water filtration, and habitat benefits. Preventing further wetland loss in east-central Alberta could yield a seven-fold return on investment.  First Nations communities  in Alberta, such as the Mikisew Cree, are playing a leading role in pushing governments to protect critical forest and wetland ecosystems.

The third case study targets Montreal, which stands out for its commitment to trees. In its recent climate plan, the city promised to plant 500,000 trees by 2030. This is no small task given the challenge of finding space in a populated and relatively dense urban area. The 2018 heatwave revealed that low-income, elderly people living alone are most vulnerable to death and illness. Increasing tree cover in vulnerable neighbourhoods can help cool the air and provide a refuge from heatwaves that are expected to become more frequent and intense with climate change.

Realizing these benefits requires more than tree planting, however. Trees also need to be kept alive through sufficient investment in maintenance and protection. Municipal accounting rules make this hard by not recognizing trees as capital investments. If public benefits were captured, trees could be valued at around three times the cost associated with planting and maintenance. In Winnipeg, the development of Canada’s largest urban Indigenous reserve—led by seven Treaty 1 First Nations—makes natural infrastructure and green space central to the new community.

Most business and homeowners do not consider broader societal benefits in their decisions. As a result, policy changes can drive real and significant public benefits. Policy can drive action in four main ways:

Nature is not a silver bullet solution to climate change. But innovative policy approaches to natural infrastructure in cities, and Indigenous-led initiatives can play a big part in tackling local and global challenges. 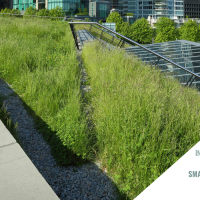 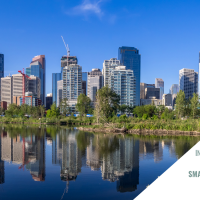 Wetlands Can Be Infrastructure, Too 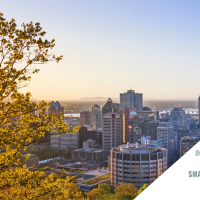 Growing Forests in a City