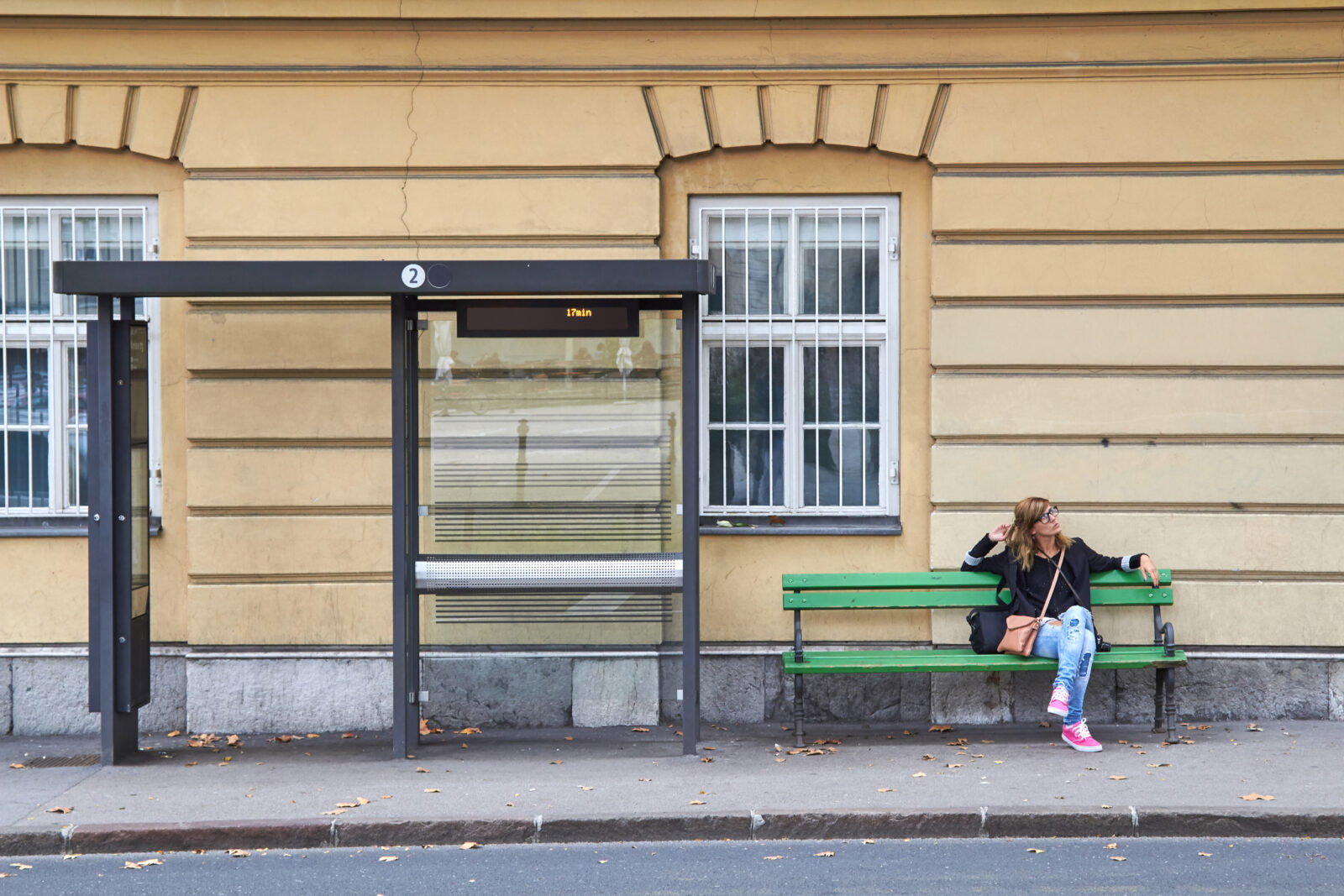 The season finale of the HBO hit Succession, for example, was extremely entertaining. I and millions of other viewers loved it.

Here’s the thing about drama: a little can be a lot of fun. But too much—especially the stuff we feel like we can’t control—starts to take a mental toll.

It often felt, over the past year, that we were collectively being held hostage to real-life dramas that rivalled those of our favourite TV show.

The prime culprits—of course—are the tough choices we’ve had to make through the COVID pandemic. It’s the drama that just won’t stop. It’s overwhelming. It’s unrelenting. It’s so unprecedented we’ve had to create a whole new vernacular to describe the experience.

Another ongoing drama is the existential threat of climate change. Whenever I tell people that I work on climate change for a living the first question out of their mouths is some version of “Are we screwed?” It never fails—at a dinner party, at the barbershop, you name it.

This widespread angst is backed up by public opinion research. Nearly 60 per cent of global youth say they are very worried about climate change and almost half say those concerns about climate affect their daily lives. Here in Canada, this “eco-anxiety” is exacerbated by the extreme wildfires and flooding we saw this year and the expectation that the devastating effects of climate change will only get worse.

Does it need to be this way? Do we have to suffer from the anxiety and uncertainty of a frightening, dystopic future? The short answer is no.

Of course, we’re not going to sort out all of the world’s current craziness, but here’s one thing we could do in 2022 to ease Canadians’ climate change worries: make climate change boring. Boredom means predictability. It means calm. And I think we could all use a bit of that right now.

There’s a quote attributed to Winston Churchill that goes like this: “Let our advance worrying become advance thinking and planning.” That’s what we have the potential to do in the coming year in this country.

Canada now has a climate change law at the federal level, the Net Zero Emissions Accountability Act, which requires—by the end of March—the country’s first 2030 emissions reduction plan. For the new Minister of the Environment and Climate Change, Steven Guilbeault, this plan needs to include mandates for electric and zero emission vehicles, cutting down on methane pollution, capping and cutting emissions from the oil and gas industry, and transitioning to a net zero electricity grid.

If the government does all of this, we’ll be well on the way to taking a significant bite out of carbon emissions in this country for the first time.

Will this instantly lift the worry-burden that people are feeling with respect to climate? Of course not. But knowing that we have a plan, that we’re starting to bend the greenhouse gas emissions curve downwards, will be a significant psychological milestone in the history of the Canadian carbon conversation.

Other countries that have already made more progress on carbon reduction show us the way forward. The U.K., for instance, has halved carbon emissions since 1990. It has settled into an annual cycle of executing the national carbon reduction plan, assessing progress against the plan, updating the plan, then repeating. It’s boring. It’s predictable. It’s working.

When public policies are working well, they usually cease being hot topics of discussion. My hope for 2022 is that we’ll need to talk about climate change less, because we’re doing more.

The implications of this powerful collection of policies not only transform U.S. law and capital markets, they’re also a game changer for Canada. 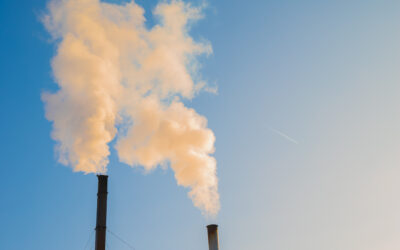