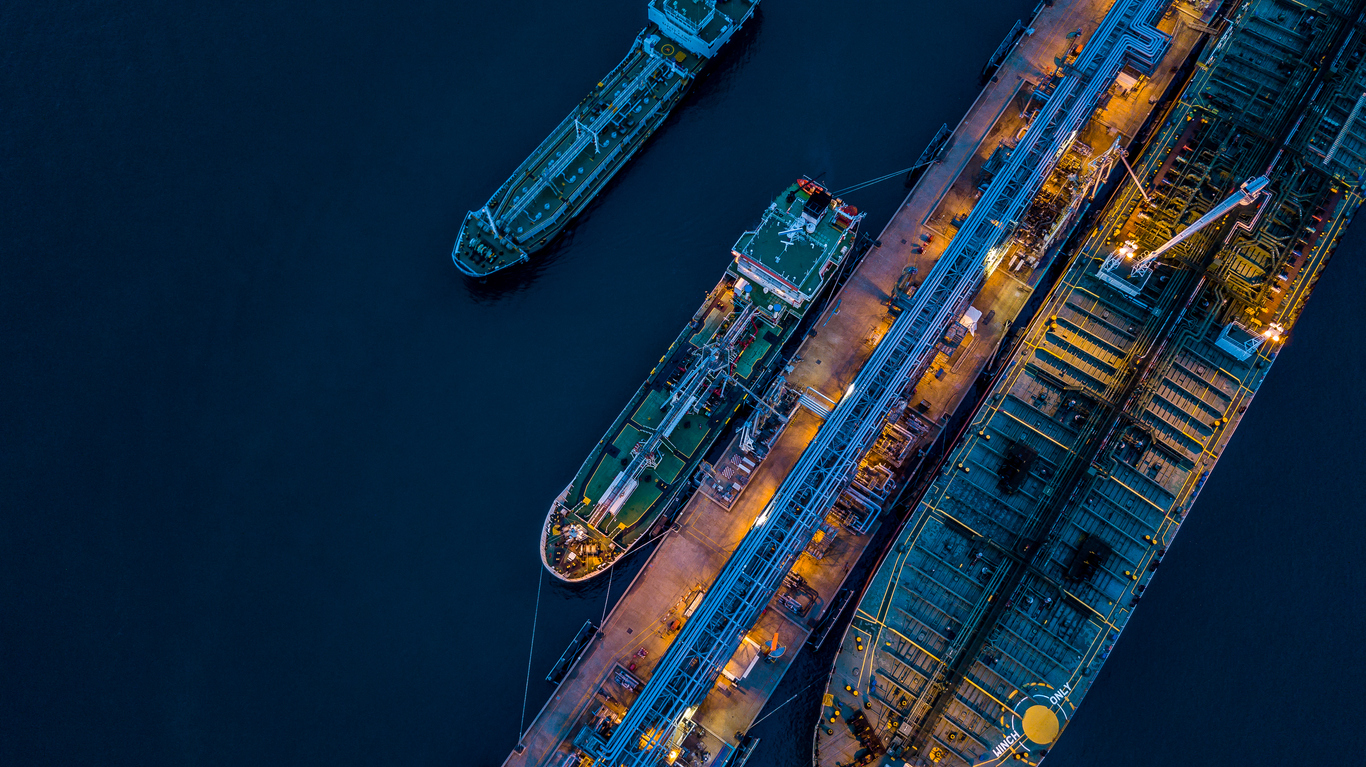 This blog was originally published by Policy Options in June 2019, and remains relevant more than three years later.

The federal government has recently announced that it intends to seek credit toward Canada’s emissions reduction targets for the GHG-reducing effects of Canadian exports. It argues that supplying Canadian clean energy such as liquefied natural gas (LNG) can reduce other countries’ emissions by displacing more emissions-intensive energy sources such as coal. Minister of Natural Resources Amarjeet Sohi has suggested that a provision in article 6 of the Paris Agreement would allow Canada to use these reductions in meeting its own GHG goals.

The low-carbon goods and services that Canada exports do have a role to play in reducing global emissions, but article 6 does not offer a path to getting GHG credit for them. And in any case, low-carbon exports don’t relieve us of the responsibility for cutting our own emissions.

Why we don’t get credit

Countries don’t get credit toward their emissions reduction targets for low-carbon exports because the global GHG accounting system doesn’t work that way. The accounting system used by the 197 parties to the United Nations Framework Convention on Climate Change (UNFCCC) covers “territorial-based” GHG inventories, which measure only those emissions that happen within a nation’s geographical borders.

Here’s an example. When Canada produces LNG, the emissions from production (drilling and extraction, venting and flaring, transportation, leaks and liquefaction) count toward Canada’s national GHG inventory. When we export LNG, the emissions that come from its consumption (burning) count toward the importing country’s inventory. If an importing country’s LNG consumption reduces emissions from what they otherwise would have been (for instance, when LNG displaces coal), the GHG reduction benefit goes to that country since the difference in emissions affects its national inventory, not Canada’s.

A new path to getting credit?

The Paris Agreement provision that Minister Sohi and some commentators have recently been eyeing as a way of getting credit for Canada’s low-carbon exports is called internationally transferred mitigation outcomes (ITMOs). ITMOs are voluntary agreements that could allow one country to get credit for a mitigation (reduction) in emissions in another country. The details are still being worked out.

ITMOs have the potential to drive GHG mitigation projects that might not otherwise occur — for example, because of lack of capacity or funding. They could also open up more cost-effective GHG mitigation opportunities than those that might be available if countries were focusing only on their own emissions. ITMO transfers must be voluntary (both countries must agree) and their size — measured in tonnes of GHGs — is negotiated. In order to avoid “double counting,” a core feature of ITMOs is that no two countries may claim credit for the same GHG mitigation.

A country could be willing to help another to build wind turbines instead of coal plants, for instance, in exchange for an ITMO. This support might come in the form of capacity building, technology transfer, funding or financing, or a combination of these. The two countries would negotiate the size of the ITMO. The host country would then allow the emissions reductions resulting from the project to be transferred to the supporting country, which would get credit for the GHG mitigation for itself.

ITMO’s are probably not the answer

In the real world, it’s unlikely that such arrangements could be made for Canadian export deals.

LNG trade, to follow up on the earlier example, is a business transaction. When a business or utility in another country buys Canadian LNG, it does so because it wants energy that is cheaper or less GHG-intensive (or both) than other options. On the sellers’ side, Canadian companies sell LNG because they want the revenue from the sale. If the sale results in a net reduction of emissions (which will not always be the case), that benefit goes to the host country.

If the government of Canada wanted to turn an LNG sale into an ITMO, it would have to enter into negotiation with the importing country’s government. But there’s a problem: it’s not clear what Canada could offer in such a negotiation. Canada would be asking for a benefit (in the form of a credit toward its GHG reduction target) in exchange for something that the foreign business is already paying the market rate for.

Countries know that reductions in their emissions have value. They won’t let others get credit for them for nothing. If the Canadian LNG comes at a reduced rate or with subsidized financing or capacity-building support, a buyer country might be willing to enter into an ITMO negotiation. However, there’s little chance it would be willing to do so for a straight commercial transaction.

Could we change the rules?

ITMOs are still being defined, so perhaps Canada could try to shape them in a way that makes credit for low-carbon exports a built-in, automatic feature. Alternatively, Canada could try to revise the broader GHG inventory methodology in a way that grants credit. But these possibilities are more theoretical than real. [Edited in 2022 to add: The rules of Article 6 were agreed at COP26 in Glasgow last year. Therefore, the changes discussed in this sub-section would involve revising GHG inventory conventions and Article 6 rules, making such changes even less likely in practice.]

While trying to change the rules looks tempting, it probably wouldn’t work. First, there would be a massive pushback from other UNFCCC countries because a rethink would totally derail progress on ITMOs. Going to the next level by changing inventory methodologies would disrupt a hard-won global consensus on how GHG inventories work. In either case, it’s extremely doubtful other countries would ever agree.

Second, even if Canada could get other countries on board, it’s not clear the changes would be in Canada’s interest. A system that adjusts countries’ GHG accounting frameworks for the effect of their exports would have to consider the effect of all their exports. Canada would therefore be credited for its low-carbon exports and debited for its high-carbon ones (e.g., oil sands products). Once we account for Canada’s high-carbon exports, it’s not clear that we’d come out ahead.

Third, either change would amount to a major shift away from the territorial-based inventories now in place. In order to avoid double counting, inventories would have to be adjusted for the GHG impacts of countries’ imports as well as exports. The resulting approach would be methodologically similar to “consumption-based” accounting, which allocates emissions according to where goods or services are used, regardless of where the emissions actually enter the atmosphere. Consumption metrics can provide useful information, but consumption-based accounting is impractical and presents many of the same challenges as the current system. It is not the viable substitute it might appear to be.

There’s no easy way out

But trying to claim credit against our GHG targets for low-carbon exports as well? That’s another matter. There’s simply no path for that in the global GHG accounting system, even with ITMOs. And the alternative systems are unworkable.

However, there’s an even bigger takeaway here. While ITMOs and low-carbon exports have the potential to reduce global emissions, they do not provide Canada with an excuse for having weaker climate policies at home. In fact, article 6 is explicit that ITMOs should be used to increase “ambition” — to promote greater efforts to cut emissions. To meaningfully contribute to global GHG mitigation, Canada must not only look abroad but also examine its own GHG emissions.

Canada’s low-carbon exports have a role to play. But they don’t get us off the hook.