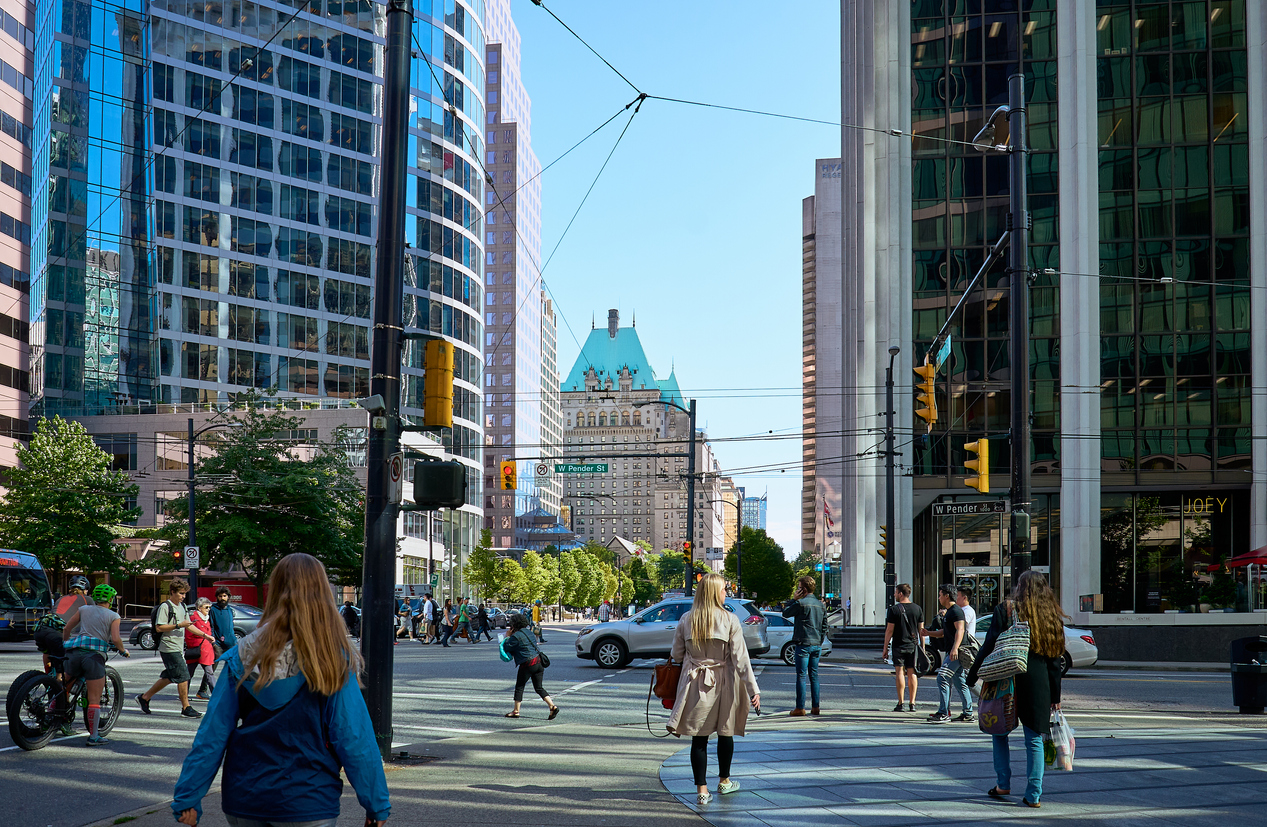 The Strategy and Action Plan released today address or partially address each of these elements. The Strategy identifies long-term goals and objectives for climate change adaptation in Canada across five key areas, and the Action Plan lists important new actions and investments the federal government will make to boost progress in those areas, as well as existing investments that will continue. The Strategy also commits the federal government to coordinating implementation with other orders of government, and proposes specific outcomes against which progress will be measured.

There are also several opportunities for clarification and improvement. Additional detail is needed regarding how the overall goals and priorities of the Strategy address Canada’s biggest climate risks. The processes and responsibilities for coordinating implementation, monitoring progress, and regularly updating the strategy and action plans are currently unclear. And there are still more levers the federal government can use to move climate adaptation forward beyond those outlined in the Action Plan.

The Canadian Climate Institute will publish a detailed analysis of the National Adaptation Strategy in the weeks ahead. We will assess how well the strategy prepares Canada for a changing climate and make recommendations for improving the strategy and its implementation as it is finalized.

“From Hurricane Fiona in the East to atmospheric rivers, heat domes, and fires in the West, climate change is already here. A credible and coordinated National Adaptation Strategy will help governments across Canada prioritize measures that protect Canadians from its worst impacts. This Strategy is a major step towards a safer and more resilient Canada—now it’s time to iron out the wrinkles and get to work. Lives and livelihoods are at stake.”

“Climate change is already making life more expensive and more dangerous. Reducing Canadians’ vulnerability to worsening climate impacts is essential to protect our health, safety, and prosperity. Every dollar invested in adaptation can save $13-$15 down the road—we can’t afford to delay making our communities safer and more resilient.”

“Climate change damage is costing Canada billions of dollars a year. This new strategy gives us a fighting chance to staunch the bleeding. While there is still more to do to ensure this strategy drives meaningful progress, its implementation will help Canada prepare for the threats ahead.”

Action on adaptation is long overdue: damages resulting from climate change are already a significant drag on economic growth and a major financial burden on households in Canada, according to the Institute’s recent report Damage Control: Reducing the costs of Climate Impacts in Canada. Our research finds:

For further resources or to arrange an interview with one of our experts, please contact:

Communities across Canada have been hit hard in recent years by the devastating impacts of climate warming: 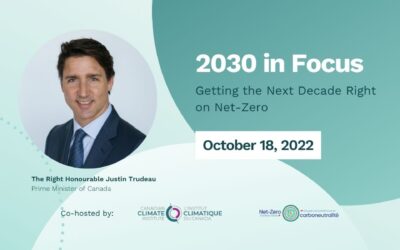 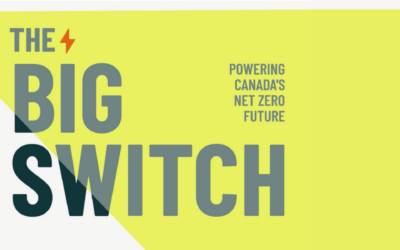 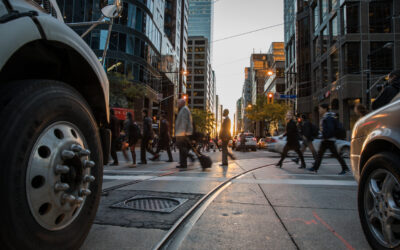 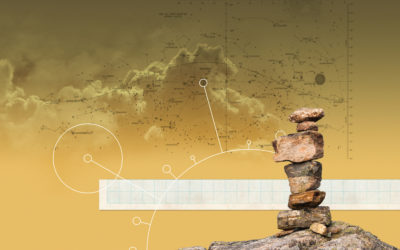