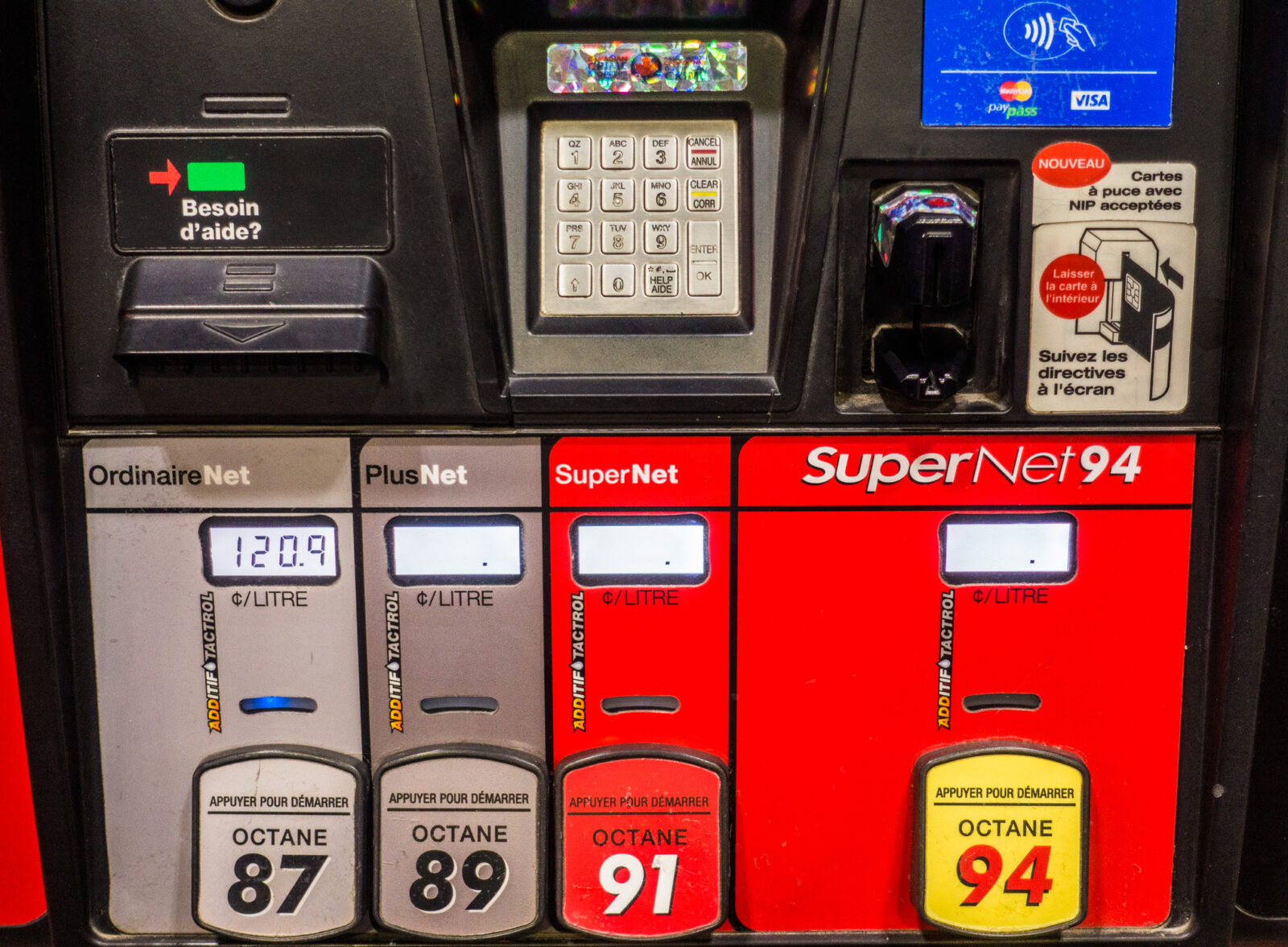 The whole point of the federal government’s proposed Clean Fuel Standard (CFS) regulation is to create disincentives for using fossil fuels and incentives for using cleaner energy. It does that by requiring fuel providers like providers of gasoline, diesel and natural gas, to reduce the life-cycle carbon intensity of the fuels they provide.

Canada aims to meet its 2030 climate target and achieve net-zero emissions by 2050—goals it can’t achieve without cleaner energy and economically efficient policies. Yet some are strongly opposing the regulation, and there’s evidence of a dedicated campaign to weaken or stop the regulation.

Let’s take an evidence-based look at how the CFS would reduce emissions, how it’s likely to affect the costs or affordability of various types of fuels, and what the standard could mean for competitiveness impacts. We’ll save other concerns with the CFS, such as how it may overlap with other climate policies, for another day.

How does the CFS work?

The CFS would apply to domestic suppliers of fossil fuel products like gasoline and diesel, such as Suncor Energy and Imperial Oil. These “obligated parties” are required to reduce the life-cycle greenhouse gas (GHG) intensity of the energy they sell (full explainer here and the Proposed Regulation). The aim of the regulation is to reduce total annual GHG emissions by 30 million tonnes (Mt) of CO2eq a year by 2030. Fuel suppliers can meet the standard by incorporating cleaner energy like biofuels, electricity or hydrogen, or by making significant changes to fossil fuel infrastructure like adopting carbon capture and storage or buying credits from other organizations. For example, an obligated party may purchase credits from an electric vehicle charging company, or install its own electric vehicle chargers like Petro Canada is doing.

For gasoline and diesel fuels, the regulation is planned to start in 2022 and targets intensity reductions of 10 per cent to 12 per cent by 2030 depending on the fuel, which translates to 23 Mt CO2eq a year in 2030 of anticipated reductions. Regulation of gaseous and solid fuels are expected to follow in 2023. Environment and Climate Change Canada has not released intensity targets for gaseous or solid fuels; however, making up the remaining 7 Mt CO2eq with gaseous fuels could imply a 2.5 per cent decline in GHG intensity (using current natural gas consumption).

Critically, fuel suppliers under the CFS only pay to meet the targeted emissions, illustrated by the blue part of the graph below. The CFS levies no fees or costs on the other chunk of emissions (the orange part).

Some commentators have been quick to compare these credit prices to federal or provincial carbon prices in Canada (e.g., the federal carbon price of $50/tonne). Yet this comparison exaggerates the CFS costs, since fuel suppliers pay a price on only a portion of their total emissions. What the credit price means for fossil fuel prices under the CFS are therefore much lower than an equivalent carbon price. For example, the CFS means an extra $2.80 to $4.16 a month to fill up the average Canadian gasoline car in 2025, about the cost of a coffee and a donut, but reduces the costs for people who use ethanol, biodiesel and zero-emission electricity or hydrogen.

A number of studies, plus the experience in California and British Columbia, provide insight into what these costs will mean for consumer prices (Table 1).

Note: Cost sources are from Navius Research Inc (2017) and Canadian Energy Research Institute (2019). CERI values adapted to meet a 12 per cent decline in liquid fuel life cycle GHG intensity and a 2.5 per cent decline in gaseous fuel GHG intensity, and quoted California costs included in the range for 2030. Saving estimates are from Alternative Fuels Council (2020) and based on a $200/tonne credit price.

Notably, costs for fossil fuels like gasoline, diesel, and natural gas are expected to increase, while prices for cleaner energy like biofuels, low-carbon electricity and low-carbon hydrogen will go down. These cleaner forms of energy, in effect, become subsidized under the CFS. This approach makes a big difference for encouraging demand for cleaner technologies. In B.C., for example, a battery-electric transit bus recharged with clean electricity could be worth $20,000 a year in credits (based on a $200/tonne credit price). These credits make a stronger business case for these types of investments.

What does all this mean for the competitiveness of Canadian industries?

For fossil fuel suppliers in Canada, higher costs from the CFS could hinder their competitiveness if it makes their products more expensive relative to other countries. The same goes for other exporting industries that use fossil fuels as key inputs, such as the chemicals industry or cement production.

But the CFS won’t impact fossil fuel suppliers’ competitiveness since exports need not meet the standard and imports will need to meet it. Still, as with carbon pricing, increased fossil fuel prices may cause competitiveness impacts for a small subset of the Canadian economy. The CFS has been designed to minimize these impacts, if any: the proposed regulation limits regulatory costs to a portion of emissions and provides flexibility to comply through credit trading, both of which keep costs low. In addition, fuel costs are only a portion of industry inputs.

To demonstrate competitiveness impacts, businesses will need to show first that they have no ability to mitigate these cost increases through potentially cheaper investments like energy efficiency or changes to process design over the next decade. Second, companies will need to demonstrate that the added costs are sufficient to make them uncompetitive with other countries.

There’s another important side of the competitiveness coin, though. Canada is competing for investment in clean fuels such as new biofuel capacity, clean hydrogen production and electric vehicle stock. The CFS improves the case for these investments, as we’re seeing in both Canada and the United States in response to similar fuel standards. In the U.S., for example, several refineries are converting to biofuel production. Carbon Engineering, a Canadian company, is building its first commercial-scale facility to capture and store carbon emissions. And in B.C., Parkland Fuel Corporation is adapting its refinery to co-process bio-feedstocks.

Canada must phase-out its reliance on fossil fuels if it hopes to achieve its 2050 net-zero ambitions, and the CFS will help drive this change. While industry’s concerns about competitiveness should be taken seriously, the CFS design and its built-in flexibility makes it a cost effective way to reduce emissions and expand the market for cleaner energy.