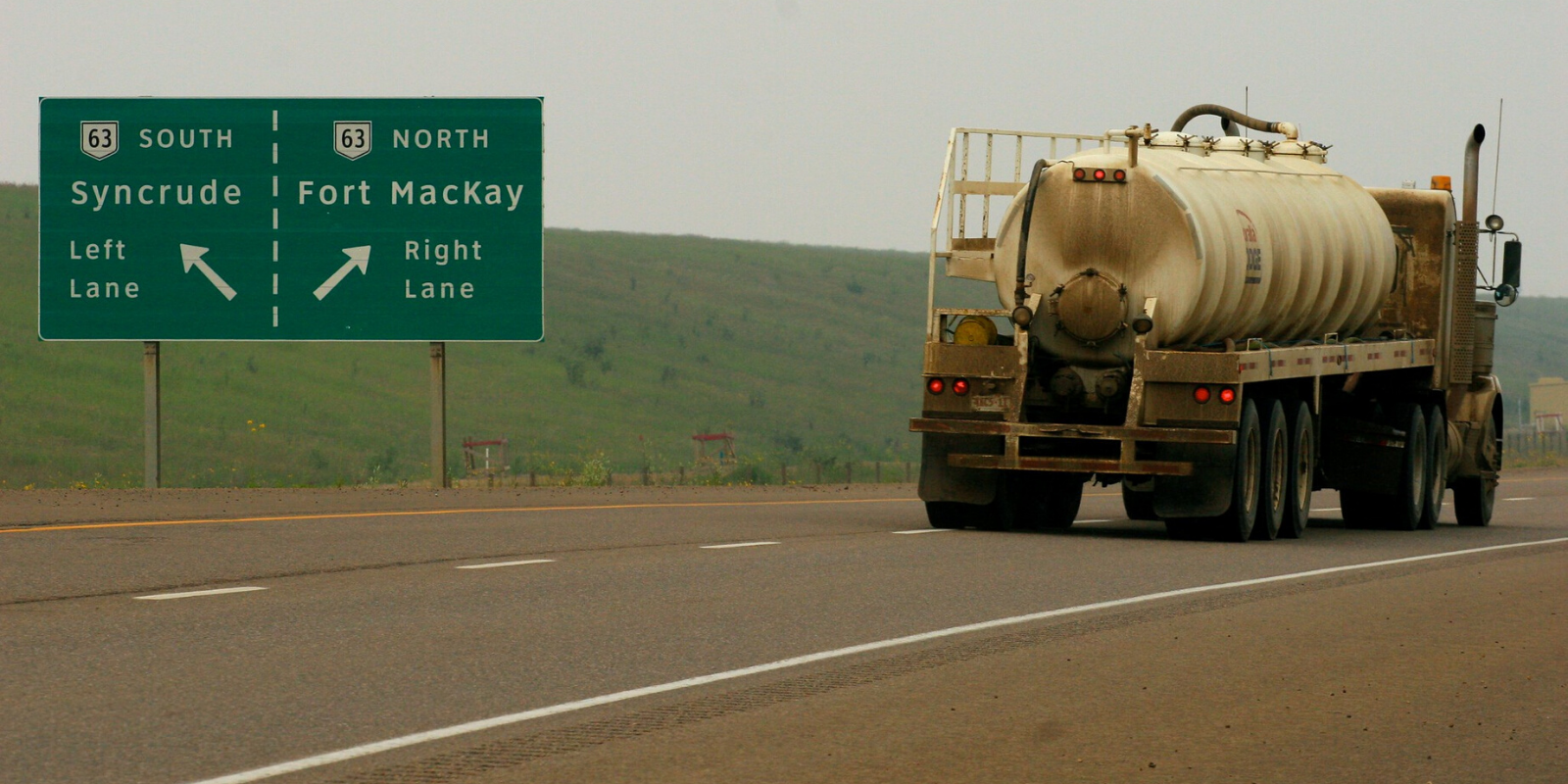 As the debate swirls around the federal government’s pending decision on Teck’s proposed Frontier oil sands mine, the main focus has been on the big question of whether the project should be approved.

There are many dimensions to evaluating the merits of the proposed Frontier project, including Indigenous rights, anticipated economic benefits, and environmental concerns. While the will-they-won’t-they debate, set against a backdrop of regional tensions, is drawing all the heat, two important questions related to net-zero emissions policy are going unanswered.

Why is a project decision amounting to climate policy?

The federal government recently set the goal of national emissions reaching net zero by 2050. Now, the federal cabinet is wrestling with whether Teck’s proposal is consistent with the country’s new net zero goal—among other important considerations.

It’s unclear whether developing Teck Frontier could be consistent with Canada’s climate commitments. Achieving the long-term target of net zero by 2050 will require stronger policies and regulations across all levels of government. But without these policies in place, every decision to move forward with high-carbon projects effectively is climate policy.

This is backwards. Ideally, what it would take for a project to be consistent with Canada’s climate goals should be clear from the very beginning—either in the form of a binding regulatory framework, rigorous policies supporting a long-term climate plan, or (ideally) both, indicating what the considerations, expectations and requirements are for all involved.

The federal government aims to address this in the future by undertaking a new Strategic Assessment of Climate Change as part of its updated impact assessment process, but that approach is still being finalized and so did not apply to Teck’s proposal.

Meanwhile, while Teck has announced it intends to hit net zero emissions by 2050, this does not resolve the federal cabinet’s dilemma. This brings us to our second question.

If Teck has agreed to go net zero, what’s the problem?

First, Teck has not made any kind of legally binding commitment to reach net zero. It has also made the pledge at the company level rather than for this specific project. But for now, let’s assume the pledge could be made both binding and project-specific as a condition of a decision.

While Teck could no doubt find ways to reduce the project’s emissions intensity, it’s unlikely to ever get it down to absolute zero. Instead, it would likely have to go to “net” zero by offsetting its remaining emissions. (It should also be said: Teck has not clarified how it would reach its target beyond improving energy efficiency and using cleaner power). This would either mean buying certified offsets from reforestation projects and the like, purchasing international credits from a (still undefined) UNFCCC system, or employing nascent carbon dioxide removal (CDR) technologies like direct air capture.

Teck’s use of these offsets would have implications for other parts of the economy. Offset opportunities will be scarce in a net zero world. There are limits to the amount of land suitable for reforestation. The supply of international credits (if they materialize and if they are deemed to be a legitimate way for countries to meet their climate pledges) will be constrained by the number of global projects producing them. And while CDR technologies won’t have the same limits (at least in theory), whether they will prove both viable and scalable is still unclear.

At the same time, demand for offsets is going to grow. Teck’s use of them would likely have a significant opportunity cost: some other emissions-producing project or activity either wouldn’t have access to offsets or would bear a higher cost for them. Sectors producing critical materials like cement and steel, as well as long-distance transport in the form of shipping and aviation, will likely need these kinds of offsets in order to get to net zero. If Teck demands a lot of offsets, this means knock-on effects for these and other sectors.

Given these broader implications, whether or not it makes sense for scarce offsetting opportunities to go toward projects like Teck’s Frontier mine raises policy questions. Should offsets be reserved for other sectors or activities? Should governments take a position on where offsets go at all, or just let the market rule? And does it matter that the scope of Teck’s pledge (unlike some other companies’) is limited to only production emissions?

These and other considerations will no doubt play a role in the upcoming cabinet decision on the Frontier proposal. But making one-off decisions that could have profound long-term implications is not the way Canada should be doing climate policy in the first place.

Alberta Premier Jason Kenney is not wrong when he says that project decisions shouldn’t be subject to moving and invisible goal posts. Every voice in this debate would prefer to have clear, predictable policy guiding cabinet.

Establishing policy certainty around a net zero emissions target won’t be easy. Deciding which policies we should use to reach our more-modest 2030 target has been highly contentious—and the work there isn’t even done. Setting policy for a distant, much deeper emissions reduction target will be even tougher. But, while it’s easier said than done to bring more certainty to Canadian climate policy, there are things we can do.

A key step is to incorporate this broader perspective into project decisions. Evaluating projects’ compatibility with Canada’s climate targets through impact assessment processes is important. More broadly though, Canada should have a credible, inclusive process for connecting long-term climate goals to near-term policy. That process could include things like advice from an independent expert body, the setting of interim emissions reductions milestones, and requiring regular, transparent progress reporting.

Such a process could provide a more constructive forum for the kinds of debates we’re currently having over Frontier—debates which are bigger than any one project decision anyway.

Everyone with a stake in Canada’s climate and energy future—including those who disagree on what this future should look like—would benefit from greater clarity about how the standalone decisions governments make today could affect our ability to meet our future emissions targets and build a safe, prosperous and resilient future.