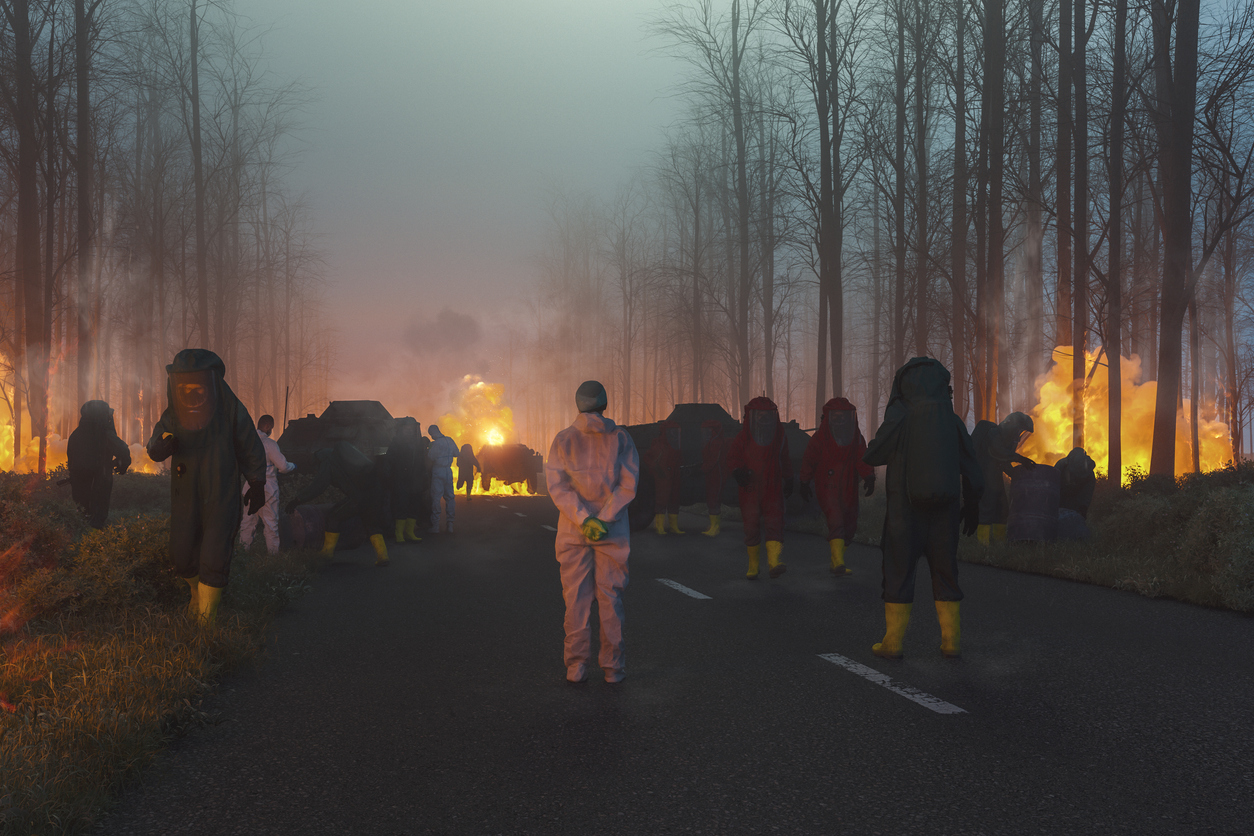 The heat waves and wildfires that swept through many European countries this summer are a clear indicator that we need to accelerate our efforts to reduce climate-changing pollutants. What is less obvious is the way in which the European fires underscore the connection between the worst effects of climate change and a wide range of problems caused by other pollutants.

To a large extent, different types of pollution are viewed by both policymakers and the public as existing in siloes. After all, what does a sea turtle choking on a plastic bag have to do with an asthmatic struggling to breathe or a farmer grappling with climate change-induced drought? The answer, it turns out, is quite a lot.

That plastic bag, for example, is produced by a petrochemical industry that has a large – and growing – climate impact. A warming climate, in turn, produces more bad air by creating prime conditions for the formation of ozone, a significant air pollutant. This feeds rising asthma rates.

Those with (and without) asthma have respiratory issues when towns and cities are blanketed by wildfire smoke, which is happening more frequently because of a climate-driven increase in the number and intensity of wildfires. Particulate matter created by fires carries toxins already in the environment or released when structures burn. This is then absorbed into our lungs.

This exacerbation of air pollution – and negative health consequences – is exactly what we witnessed the past few months with the climate change-driven European heatwaves.

The bottom line is many of our pollution problems are interconnected. The millions of tonnes of plastics that end up in our lakes and oceans each year don’t just choke sea turtles, they break down and release a toxic brew of chemicals used to make plastics soft or colourful or moldable.

New research shows plastic waste is a growing source of methane and ethylene when broken down by sunlight, which again drives climate change. Ethylene, a key ingredient in plastic bags, is also a possible driver of the above average cancer rates in communities near production facilities.

Plastic fibres also travel. When you wash clothes made with petrochemical fabrics, those fibres end up in sewage systems. Some may end up flowing out of sewer pipes into waterways, while others end up in sludge that may be spread on farm fields. These fibres harm soil organisms that make our farm fields more productive and improve the soil’s ability to absorb carbon.

To compensate for the loss in soil productivity, higher levels of pesticides and artificial fertilizers are used. These energy-consuming and greenhouse gas-emitting artificial inputs both contribute to the climate change problem and release toxins into our environment, resulting in more pesticides in our food and further harming biodiversity, including essential pollinators.

These negative feedback loops are occurring in oceans, too.

A recent study found that warmer water (caused by climate-changing pollutants) combined with endocrine-disrupting chemicals (which are common in plastics) has resulted in impaired fish growth. This has the potential to seriously affect our global food production.

Most personal of all, recent studies show that microplastic particles are absorbed into the human body  – a potential human health challenge with which scientists have only recently begun to grapple.

The inescapable conclusion of all this is that we need to stop thinking of these pollution issues as individual problems. Water pollution is not a separate issue from air pollution or disconnected from plastic waste. That empty coffee cup lying in the ditch by the side of the road is replete with multiple harms:  the energy consumed and wastes created by the production of its plastic lining; the fossil energy burned to make the single-use paper; and the leaching of chemicals into soil and water as it breaks down, through to its potential ingestion by wildlife or humans.

Though the problem is huge and complex, we’re finally beginning to see efforts – both on the international level and here at home – that have the potential to be equal to the challenge.

Despite the stresses created by the Ukraine war – in fact, because of a desire to free itself from the need for Russian natural gas – the European Union has doubled down on a more aggressive decarbonization strategy for its energy system.

The United Nations recently adopted a plan to create a global treaty to reduce plastic waste, describing it as the most significant environmental deal since the 2015 Paris climate change agreement.

Just before recessing for the summer, Canada’s Senate voted to adopt important changes to the Canadian Environmental Protection Act, the first major update to our federal pollution law in two decades.

Increasingly, national climate change plans are recognizing that carbon emissions are likely to grow without significant changes to existing patterns of production and consumption. Nearly half of the world’s climate change pollution is created by the manufacture, transport and use of everyday items.

The “circular economy” policies that aim to reduce things like plastic waste are responsible for a significant chunk of greenhouse gas emissions reductions in Europe’s recent climate plan over the next decade. Though the focus on the pollution-fighting benefits of the circular economy is a relatively new consideration for Canada, a recent report from the Council of Canadian Academies provides a glimpse of the possibilities.

In the early 2000s, while trying to convince the federal government to act on a specific toxic chemical, we were told, “Forget it: we can only handle one pollution problem at a time.” Thankfully, those days are gone. And the necessity of advancing on multiple pollution-regulation fronts simultaneously couldn’t be clearer. 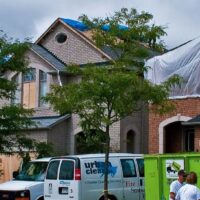 A whole-of-government approach to climate adaptation 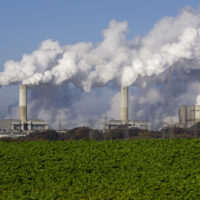