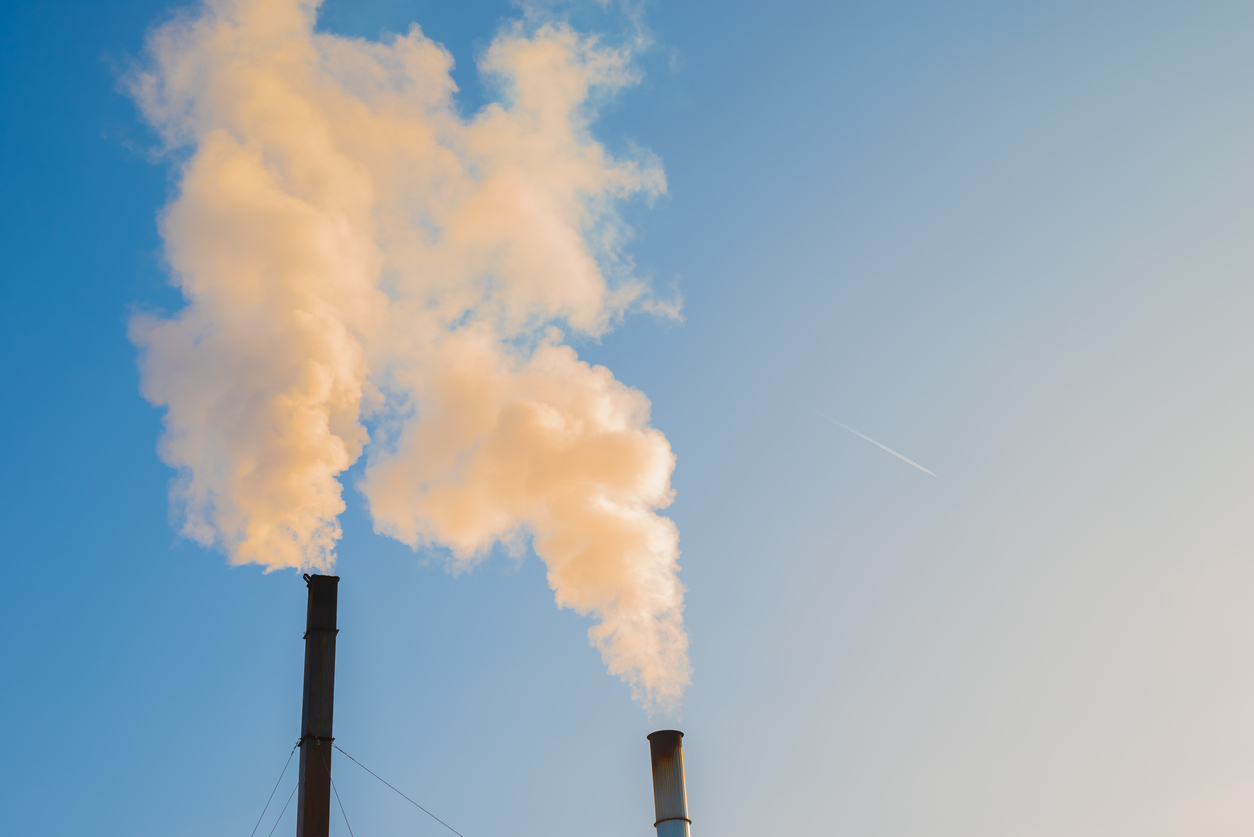 Originally published by the Globe and Mail.

When a climate policy manages to get industry, environmentalists, and governments all nodding in agreement, we should pay attention. A new proposal in Canada’s freshly minted Emissions Reduction Plan – known as carbon contracts-for-differences – has done exactly that.

Quite simply, carbon contracts-for-differences are a way to remove uncertainty over future carbon prices. While the government today says the price of carbon will be $170 per tonne in 2030 – thus driving investment in low-carbon technologies – those companies face some risk that policies will change and the price won’t actually increase as scheduled.

When Canada’s economy needs to be sprinting in the direction of low-carbon technologies to keep up with the global transition, that doubt can prove fatal to ambition. Contracts-for-differences removes that policy risk, with the government signing up to guarantee a future price that industry can bank on – or pay the difference if it falls short.

Other jurisdictions are already jumping on the bandwagon. In May, Germany initiated a similar policy by putting out a call for projects interested in support from carbon contract-for-differences. And the Netherlands has begun using carbon contracts-for-differences to grow its hydrogen industry.

So why is the policy proving popular with industry, environmentalists and governments, both in Canada and internationally?

Industry likes the idea because it gives them what they want most: policy certainty. Businesses respond to carbon prices by finding innovative, low-cost ways to reduce emissions and supply low-carbon products. But when planning big, long-term projects to reduce greenhouse-gas emissions – whether renewable electricity, hydrogen, or carbon capture, utilization and storage (CCUS) – policy certainty matters.

The chance that future governments might change course makes investments riskier and capital harder to raise. Firms are good at managing market risk. But when governments are willing to shoulder the burden of policy risk through contracts-for-differences or loans that are contingent on future policy, net-zero-consistent projects and investments become easier to fund.

Environmentalists like the idea because it will make Canada’s carbon pricing regime more effective at reducing emissions. Policy uncertainty dilutes the power of the carbon price. As a result, businesses aren’t yet behaving as if the carbon price in 2030 will in fact be $170 per tonne, even though that is governments’ stated plan. Capital is staying on the sidelines. But by de-risking future carbon prices, governments can free firms to move forward with profitable, low-carbon investments that reduce emissions sooner and to the fullest potential.

Finally, governments – and more to the point, the taxpayers who fund and elect them – should also like this approach, because it will cost less than other policy alternatives.

Many subsidies, such as the recently announced CCUS tax credits, are expensive, blunt instruments. Subsidies will sometimes fund projects that would have gone forward even in the absence of government dollars. Firms might even delay low-carbon projects that make economic sense in hopes of successfully lobbying for subsidies to foot the bill later. And tax credits and subsidies for specific technologies and projects require governments to predetermine which technologies matter most on the way to net zero.

In contrast, contracts-for-differences let private investment do the heavy lifting by transferring risks of future carbon prices from companies to the government. If carbon prices do in fact rise to $170 per tonne, contracts-for-differences might cost the taxpayer nothing at all. In signing up to simply deliver what they have promised, the government itself is in control of the risk on these contracts.

This is low-cost risk to the government, but high value to firms. If done right, carbon contracts-for-differences could enmesh carbon pricing closely into the financial system. They could unleash the full creativity of the financial system in driving Canada toward net zero.

Investments are immediately needed to position Canada for a decarbonizing world, and removing policy uncertainty could open the investment floodgate. Kickstarting investment by directly targeting the uncertainty that stands in its way, rather than through the blunt tool of subsidies, will reduce more emissions, drive more private investment and cost taxpayers less.

No wonder heads are nodding. 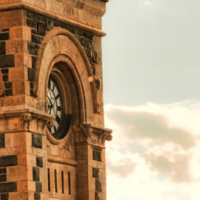 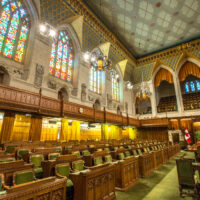 Canada needs a whole-of-government approach to climate change. How do we get there? 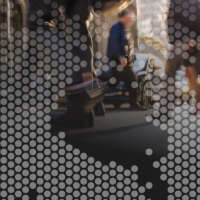