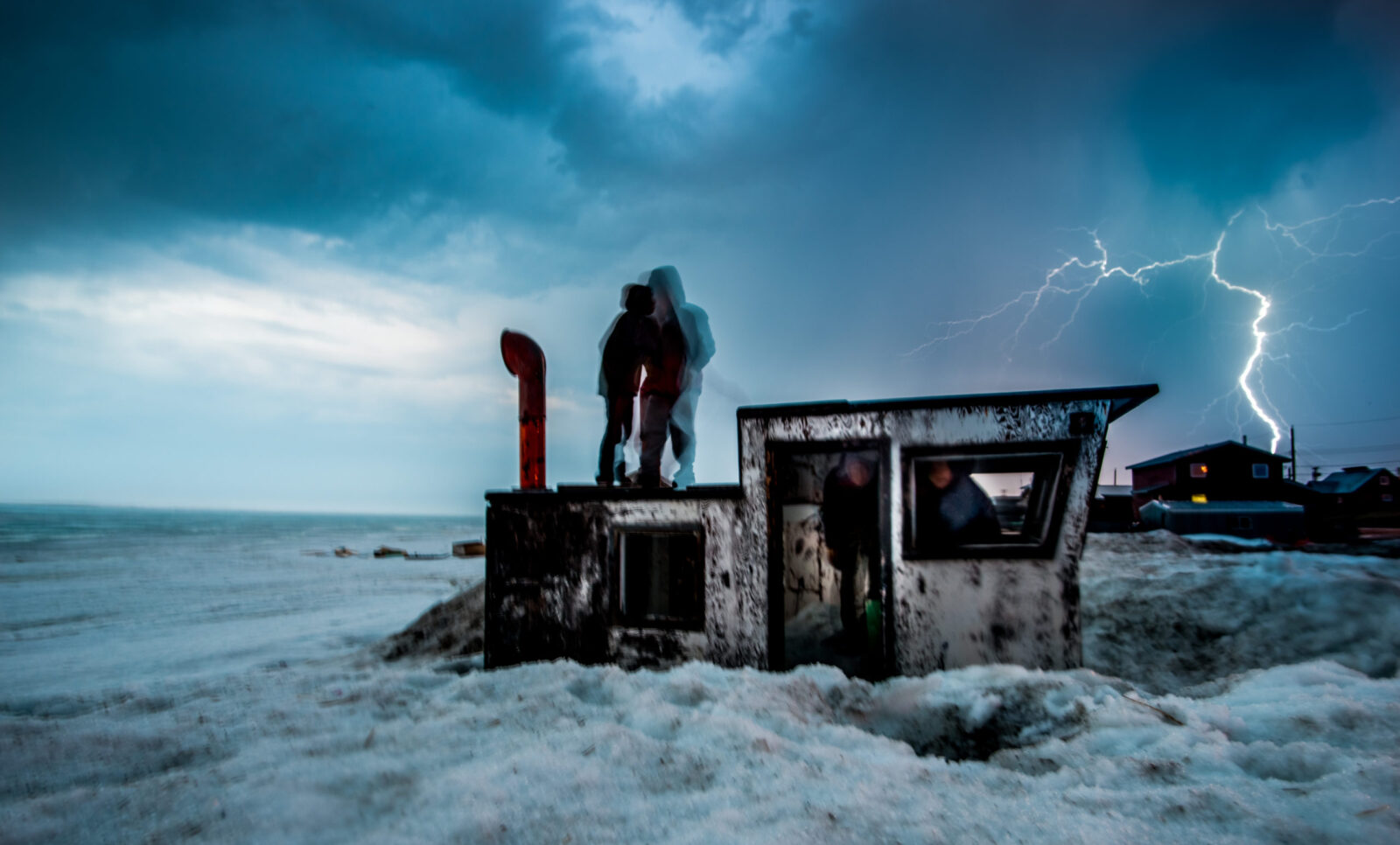 The security of the Canadian Arctic has been on the radar of everyone from defence analysts to doomscrollers since Russia’s devastating invasion of Ukraine. Hypothetical scenarios in the news have ranged from Russian submarine and fighter jet incursions to Russian soldiers making landfall in the Canadian Arctic.

Most communities in Northern Canada already lack access to basic infrastructure services like safe housing and reliable transportation to hospitals that people in the rest of the country take for granted. The North is warming significantly faster than the global average, so climate change represents an unparalleled threat to this already fragile infrastructure, with devastating consequences for Northern lives and livelihoods.

A new report from the Canadian Climate Institute evaluates the scale of the threat and recommends measures to counteract it.

If Canadians have suddenly awoken to the importance of defending the North, the best course of action begins with working with Northerners to address the North’s dramatic infrastructure gap.

After decades of paternalism and neglect, the quality of infrastructure in the North is starkly worse than the rest of Canada. In Nunavut, 84 per cent of people are housing insecure. Rates of food security across the three Northern territories are 1.43 to 5.6 times higher than the Canadian average. Most Northerners do not have access to high-speed internet, and many communities lack dependable health and transportation infrastructures.

This infrastructure gap can result in cascading, costly, and dangerous failures. Last year, thousands of people in Iqaluit went without clean tap water for two months when the city’s water was contaminated with fuel. The community of more than 7,000 people had to rely on daily air shipments of bottled water while the city addressed the situation.

Climate change will make a bad situation far worse unless adaptation investments are transformed and scaled up. The Canadian Climate Institute’s newest report in its costs-of-climate-change series, Due North: Facing the costs of climate change for Northern infrastructure, concludes that all orders of government should set policies and make investments without delay to prepare for the impacts of climate change on Northern infrastructure.

Many of the infrastructure investments that Northerners are calling for, like reliable airports, can also fulfill defence ambitions. Functional seaports across the North benefit both communities and the Department of National Defence. And Northern and Indigenous businesses can benefit from Northern security infrastructure—for example, the federal government recently contracted the Inuit-led joint venture Nassittuq to help run the North Warning System, placing more control in the hands of Inuit rights holders. 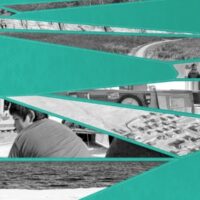 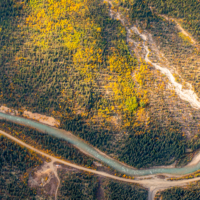 The Impacts of Permafrost Thaw on Northern Indigenous Communities