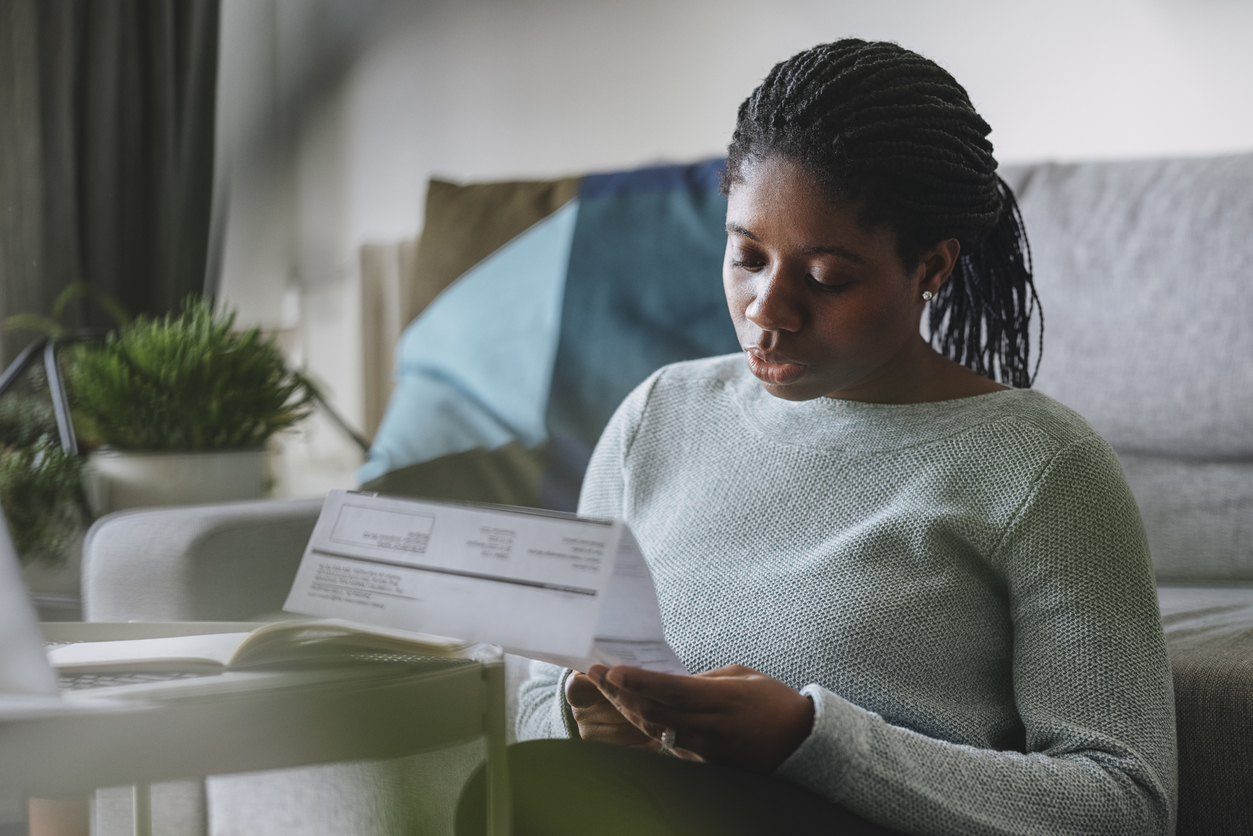 A big switch is coming to Canada: the switch from fossil fuels to electricity, powered by electricity systems that are bigger, cleaner and smarter than what we have today.

It’s a switch that will change the cars we drive, the way we heat our houses – even our stoves and dryers. Streetscapes will change, as charging stations for vehicles pop up and old gas stations transform. And at the same time, we’ll use a lot more clean sources of electricity such as wind and solar, backed up by more storage, smarter appliances and regional connections between electricity grids.

But here’s the most important thing: that switch is going to make Canadians better off.

The big switch is essential for achieving Canada’s climate goals, helping to stave off the worst of climate change. Plentiful, affordable electricity will driveemission reductions all through the economy, from electric cars and school buses in transportation, to highly efficient heat pumps and induction stoves in buildings, to electric arc furnaces in steel manufacturing.

Less widely recognized: the big switch can make energy more affordable for Canadians. The costs of wind, solar and batteries have fallen dramatically over the last decade, without the same volatility and price spikes that fossil fuels have seen. Our research shows that Canadians will be spending less of their incomes on energy (including not only fuels such as natural gas and gasoline, but also the vehicles and appliances that those fuels power), largely because electric technologies are just so much more energy efficient.

The opportunity is clear: rapidly declining technology costs and the growing demand for clean technologies mean that Canadians can use clean electricity to power more and more of their energy needs. It’s about using energy in different and smarter ways.

The big switch to clean electricity is both necessary and achievable. That’s not to say that it will be easy.

Building out bigger, cleaner and smarter electricity systems in every province and territory is a massive undertaking. Electricity demand in Canada could double by 2050, and most of the new capacity we bring online to meet that demand will have to come from solar and wind. That’s a lot of wind turbines and solar panels, and overcoming regulatory hurdles and local opposition to build this much, this quickly, will be a huge challenge.

The same is true for expanding connections between energy grids in provinces and territories. There are huge benefits to connecting regional grids to share electricity resources, but provincial governments aren’t used to cooperating on electricity infrastructure and markets.

To drive these changes, governments at all levels will need to get policies right. That means creating strong incentives for building clean rather than dirty electricity. It means articulating a vision for regulators and public utilities that aligns with Canada’s climate plans. And it means creating opportunities for federal, provincial, territorial and Indigenous governments to leverage the different clean electricity advantages that exist in different parts of the country.

But this also comes back to Canadians. There’s a tendency for us to underestimate the benefits of climate action and overemphasize the costs, but those benefits will be considerable. Switching away from fossil fuels means cleaner air and no more pain at the pump (we’ll be plugging in at home instead). The big switch is coming, and it’s something to celebrate. The promise of clean, abundant, affordable energy to heat our homes and power our vehicles can be our reward for getting serious about climate change. It’s time to flip the switch. 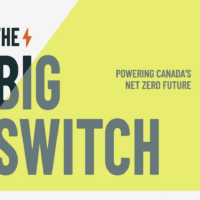 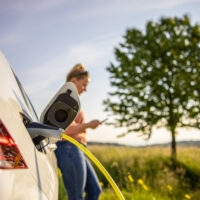 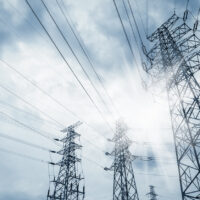