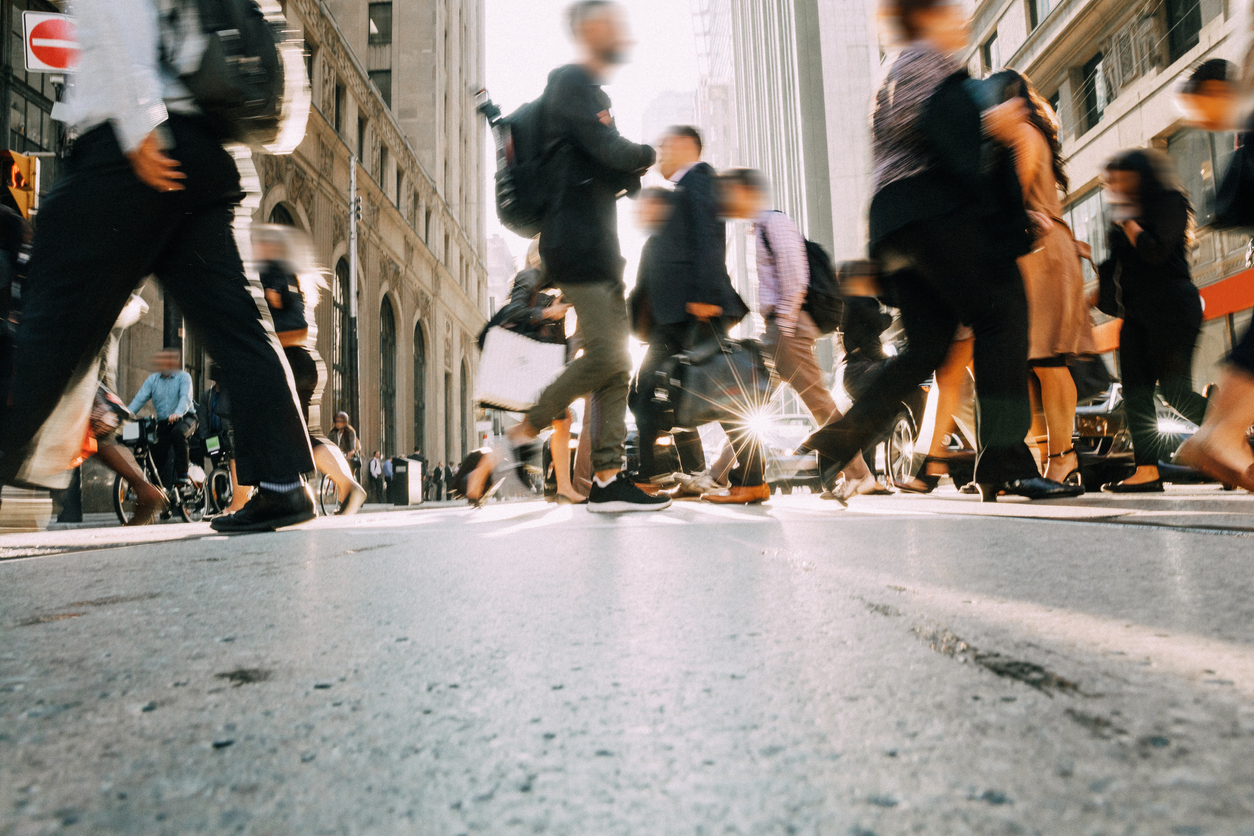 This opinion piece originally appeared in the Toronto Star.

One indicator of the extent to which corporate carbon reduction commitments are coming fast and furious is they barely make news anymore.

In the last week alone, Scotiabank, TD and BMO have released new plans to cut carbon emissions including in their own operations and in their investment portfolios. These banks, along with RBC, CIBC and National Bank joined the Net-Zero Banking Alliance in October, 2021 and are required to submit 2030 and 2050 targets aligned with the Paris climate change agreement within 18 months. These new initiatives from Canadian banks are part of a global shift: In advance of last autumn’s Glasgow climate change summit 450 banks and asset managers representing $130 trillion of capital (or 40% of the world’s financial assets) pledged to align their investing with Net Zero objectives.

This same sort of momentum is occurring right across the economy.

In retail, Canada’s biggest companies – like Loblaws – are now committed to significant carbon reductions by 2030. Canada’s major automobile associations recently published a roadmap to 50% Zero Emission Vehicle sales by 2030 and 100% by 2050. Energy companies such as TransAlta – that not long ago were burning coal – are committed to Net Zero. Heavy emitters such as cement and steel manufacturers, which are based on hard-to-decarbonize industrial processes, are working on their sectoral Net Zero strategies. And Canada’s oilsands companies are committed to a 30% absolute reduction in their carbon emissions by 2030.

Whether or not these lofty commitments are translated into real, tangible action will ultimately depend on convincing investors and shareholders that it is a path to profitability. Greater clarity and certainty on government policy ambition is critical to providing convincing market signals to companies that need to reduce emissions, to companies with technologies and products that support emission reductions, and to investors that need to adjust their portfolios. In fact, greater confidence in future market directions in Canada will help improve economic resilience to accelerating global market change. That is what makes the federal government’s 2030 Emissions Reduction Plan (ERP), due later this month, so significant.

As opposed to previous federal government climate change announcements, this one will be a much bigger deal. It promises to be comprehensive, with the recently adopted Net Zero Emissions Accountability Act laying out a specific checklist of necessary components. And it is expected to be granular, with the national carbon reduction target broken down by policy and sector of the economy. This is key to spurring private sector investment: having a national target without these accompanying details is like having a roadmap with the destination marked but no directions.

Similar approaches in other countries have had a positive market impact. The UK’s 2008 Climate Change Act set up a system of transparency, measurability and continuous improvement. Supported by the framework it created, the UK reduced its greenhouse gas emissions by 30%  over a ten year period, and is attracting one in six European clean tech projects backed by foreign direct investment.

Based on these and other best practices, the Canadian Climate Institute has recommended a framework for the 2030 ERP that emphasizes the implementation of necessary new policy to support continuous improvement. In addition, the Net Zero Advisory Body has created key guiding principles for the federal government’s actions. Much of the advice from both of these bodies is intended to identify specific areas where greater public policy ambition is needed to accelerate private action and investment and highlight best practices in designing and implementing those policies.

The launch of Canada’s 2030 ERP will be a notable moment, not just for climate policy but for the signals it will send across financial markets. For the past few months, the groundwork has been quietly laid. By and large, the federal government – and the country – will simply be spurring companies to do things they’ve already promised to do. 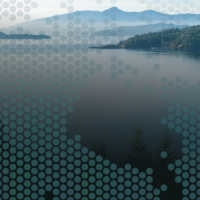 Setting Canada up for success 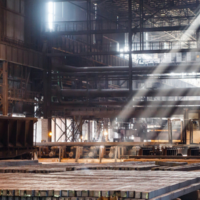 Is clean growth the secret to Canada's just transition? 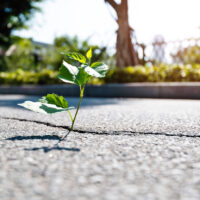