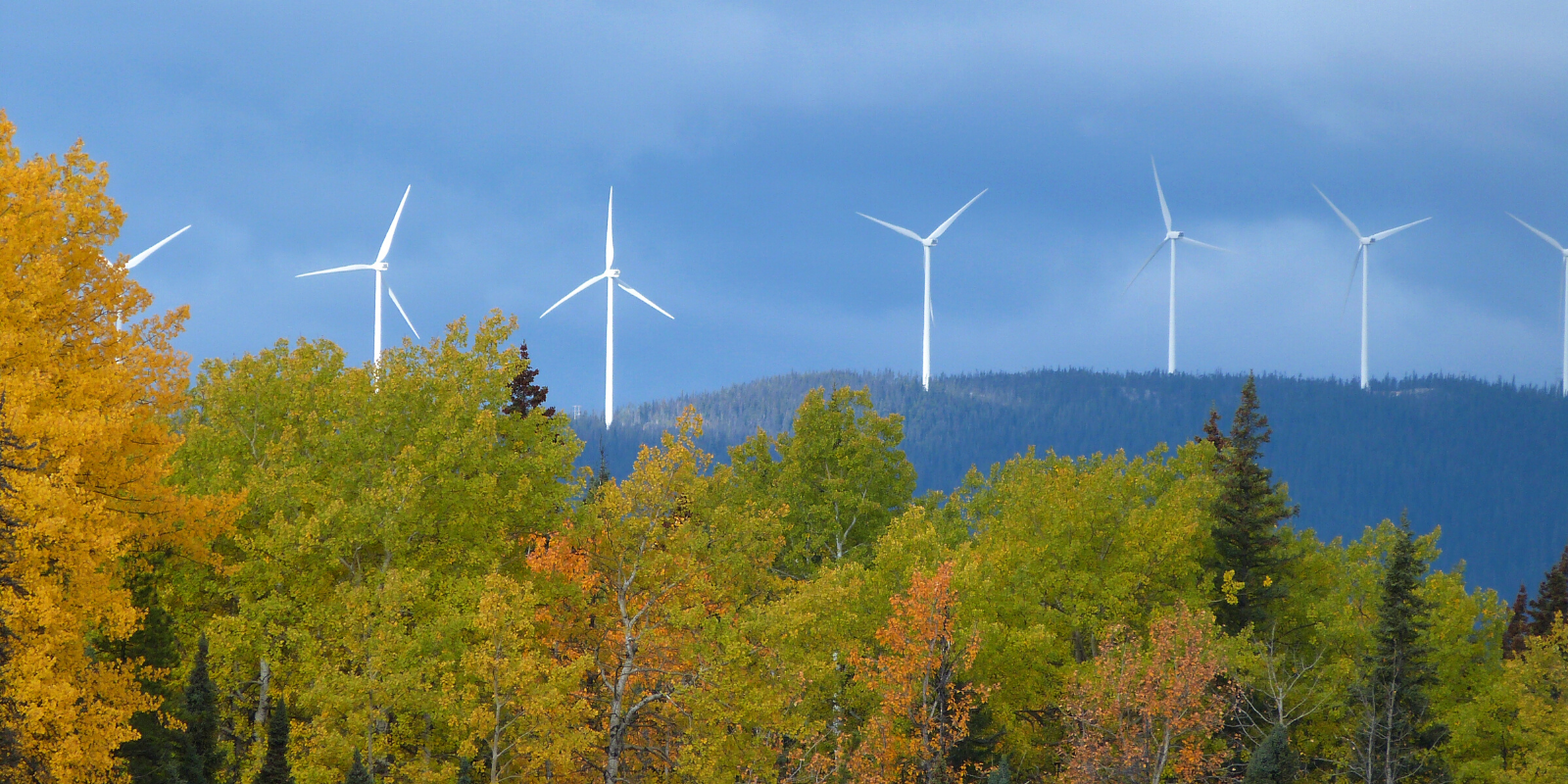 Hitting net-zero emissions by 2050 will be challenging. Canada has significant work to do to meet its current (and less ambitious) 2030 target, and 2050 is only 30 years away. To bring the net-zero target within reach by 2050, Canada needs a clear plan—and soon.

Setting emissions-reduction milestones could help. They can turn an ambitious and seemingly distant target into manageable, actionable, and measurable chunks. But implementing such milestones in a federation like Canada may be easier said than done.

Let’s start with some basics. Emissions-reduction milestones, sometimes called carbon budgets, work a lot like financial planning. A monthly household budget keeps a family on track to achieve future goals, such as paying for a year-end vacation or even the kids’ post-secondary education many years in the future. The budget is a mechanism to help the family avoid short-term expenditures that undermine longer-term goals.

Similarly, emissions-reduction milestones could keep Canada on a path to meet its long-term target. But instead of allocating dollars to the family bank account, carbon budgets would specify and limit the emissions that the country can produce over a specific time period en route to its long-term goal.

Emissions-reduction milestones aren’t a silver bullet on their own, and are typically part of broader climate accountability legislation. This legislation often includes a number of key features that would give teeth to emissions targets, including independent advice by experts as well as regular and transparent monitoring and reporting. Together with these features, milestones could enhance our ability to meet long-term targets in a number of important ways.

First, milestones help chart a path forward by defining a trajectory. In doing so, they help provide certainty and predictability to policymakers, industry, and investors by clearly illustrating the path to 2050 and the level of effort required to get there.

Second, milestones and the processes around them help enhance transparency and accountability. Canadian experience to date with emissions targets underscores how important this is. Time and again, Canadian governments have promised to meet ambitious targets decades into the future. Yet, facing near-term challenges and (at most) four-year federal election cycles, the temptation to defer tough decisions to successive governments has proven difficult to resist. Eventually, a future government has announced a new, more-distant target.

Interim targets help governments stick with a long-term program by requiring them to produce firm plans to reach short-term milestones. Regular monitoring and reporting (often by independent experts) in turn allows the public to evaluate governments’ progress and hold elected officials to account.

Third, milestones enable course correction. Milestones make it obvious if emissions aren’t adequately going down, creating regular opportunities to revise the plans and get back on course before it’s too late.

Emissions-reduction milestones are not a new concept in Canada. In 2018, Manitoba became the first province to adopt interim milestones. Its Carbon Savings Account sets five-year cumulative carbon budgets and is supported by an independent Expert Advisory Council. In 2019, B.C.’s climate change governance and accountability framework introduced emissions-reduction targets at the sector level. Cap-and-trade systems in place in other provinces, like Nova Scotia and Quebec, could also transition to a milestones approach.

Canada can also learn from international experience. The UK was the first country to adopt legally binding emissions-reduction targets and five-year cumulative carbon budgets in 2008. Since then, many governments around the world have followed suit to implement their own climate accountability legislation and emissions-reduction milestones.

The federal government is now driving the issue forward at the national level. In late 2019, they committed to implementing “five-year milestones” for carbon emissions. Now they have to figure out how to deliver.

Canada’s division of powers between federal, provincial and territorial governments—notably the shared responsibility over climate policy—will present unique challenges. For example, will milestones be set exclusively at the national level? Or will there be efforts to implement provincial, territorial or perhaps sectoral milestones as well?

Questions abound: Who will be responsible for implementing the policies needed to ensure that Canada-wide milestones are met? Will the federal government hold the primary role or will provinces be asked to come to the table? If provinces are expected to contribute to meeting milestones, to what extent will there be incentives for participation or disincentives for weak ambition?

Even within a single government, targets are far from self-implementing. What accountability mechanisms will be established to ensure coordination of diverse government departments toward a coherent goal?

Finally, and perhaps most importantly in light of past experience, how rigid will the milestones be? Will governments be able to adjust them as they wish or miss them without consequence? What accountability mechanisms can be built in to keep Canada on track?

Emissions-reduction milestones have a lot to offer Canada as it seeks pathways to net-zero — though much like for a family who has been living beyond their means, adopting carbon budgets may be challenging at first. If the proposed five-year milestones are to have meaningful impact, Canada will need to tackle these complex and dynamic choices head on.

This is the third blog post in our Getting to Zero series. Read the first and second posts.