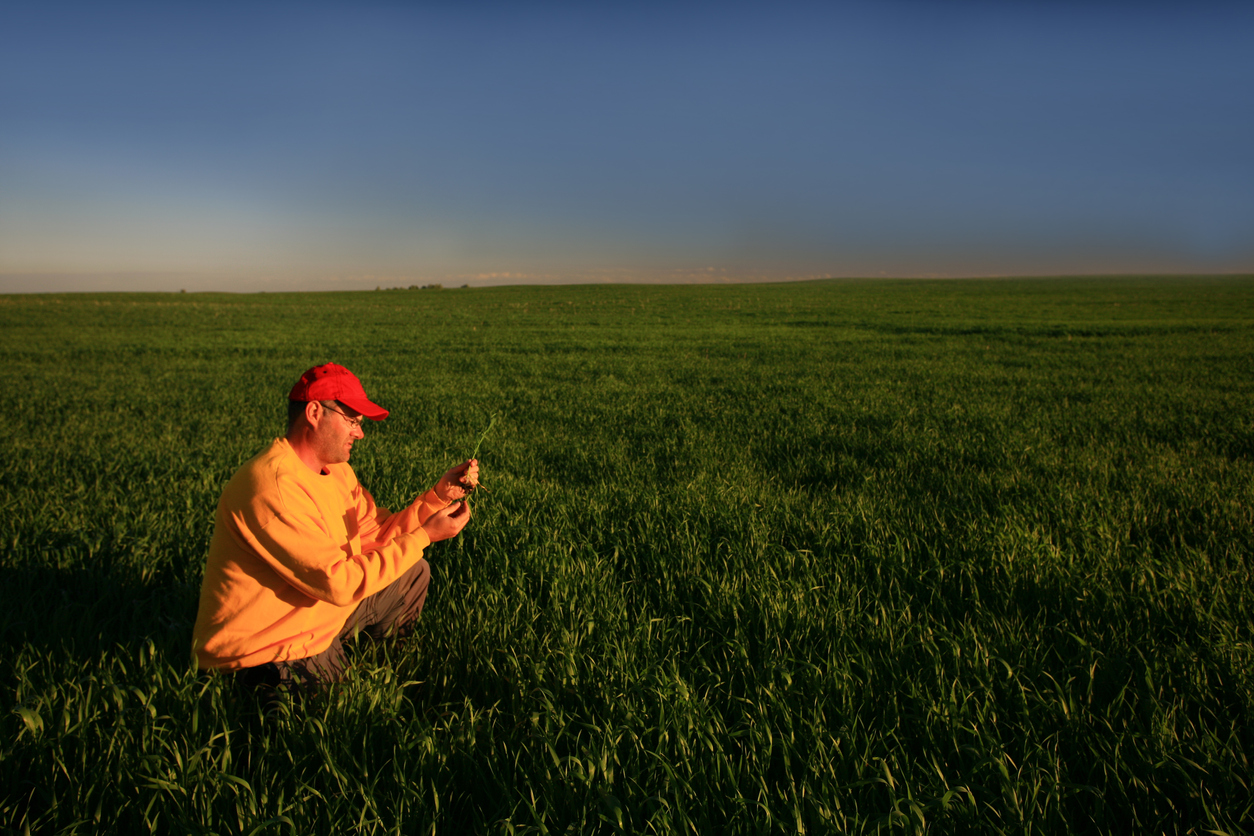 This blog post was previously published in the Regina Leader-Post

Premier Scott Moe sees a bright future for Saskatchewan in meeting the world’s growing demand for sustainable products, from energy to food, feed, and fertilizer. He’s mostly right—but there’s still a lot standing in the way of Saskatchewan realizing that bright future.

To position Saskatchewan, the world’s largest supplier of potash and exporter of lentils, to capture this global appetite for low-carbon, sustainable goods, Premier Moe will have to care a lot more about the province’s efforts to reduce carbon emissions.

Every region of Canada, including Saskatchewan, now faces a sink-or-swim moment in response to global market change as the net zero transition accelerates. This transition will cause profound shifts to global markets, bringing both disruption and opportunity. For Saskatchewan specifically, there is more work that needs to be done, as the province holds the dubious distinction of having among the highest per-capita carbon emissions in the world.

Forthcoming analysis from the Canadian Climate Institute compares provinces’ performance in capturing economic opportunities in the net zero transition, building off our recent report Sink or Swim: Transforming Canada’s economy for a global low-carbon future. And the findings for Saskatchewan are sobering. While all provinces are making progress, Saskatchewan is lagging in leveraging its potential.

Incumbent companies in established industries are also choosing to make ambitious low-carbon investments in Saskatchewan. Foran Mining, for example, has committed to make its McIlvenna Bay mine the first carbon-neutral cooper mine in the world. The fertilizer company Nutrien is diversifying, including a project with shipping partner EXMAR NV to develop a zero-carbon ammonia-fueled vessel.

But none of this should be cause for complacency. Absent concerted policy attention to the opportunities and nascent growth in Saskatchewan, the province is at serious risk of falling behind. After adjusting for the relative sizes of provincial economies, Saskatchewan ranks second-to-last in Canada in the total amount of capital raised by transition-opportunity companies between 2015 and 2020, just above Newfoundland and Labrador. And while the number of transition-opportunity companies based in Saskatchewan grew tenfold over the past 20 years, the extent of entrepreneurial activity still trails other provinces in Canada.

For years, Saskatchewan’s economic fortunes have been tied tightly to fossil fuels and carbon-intensive industry, with carbon emissions rising alongside GDP and jobs. Oil and gas generate about a sixth of provincial GDP and a quarter of goods exports for Saskatchewan. As global demand for fossil fuels declines, Saskatchewan will need new sources of jobs and wealth. Other industries like chemical and fertilizer manufacturing may maintain demand for their products but must lower their emissions dramatically to compete globally as customers seek out lower carbon options. New targets for renewable electricity will help, but Saskatchewan’s fossil-fuel-heavy grid discourages companies that are looking to cut their carbon intensity through electrification. Without diversification and decarbonization, Saskatchewan’s economy is vulnerable.

Saskatchewan can learn from leading provinces how to capture its potential for low-carbon growth. Ontario and Alberta, for example, have strong innovation ecosystems that can link companies to venture capital and other sources of scaling finance. Clear provincial policies that drive demand for high-potential clean energy and technologies can go a long way to attract investments and accelerate low-carbon innovation. In British Columbia, for example, ambitious targets and regulations for low-carbon buildings and transportation have bolstered market demand.

Saskatchewan has progress to build on, but it needs to do more, and fast. A global race for market share is underway, and economies that gain a foothold early will have a better chance of long-term success. So yes, policy makers do need to care about the province’s emissions. Otherwise, Saskatchewan risks getting left behind. 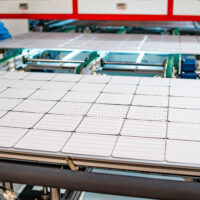 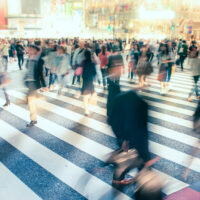